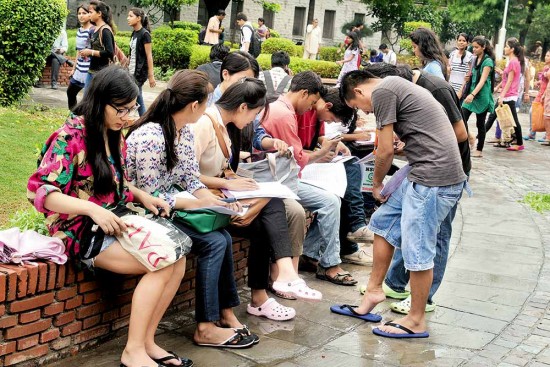 As students move from Class XII to college, they face radical shifts in the way disciplines are taught. The ‘difficulty’ of understanding subjects is the result not only of a quantitative expansion of the discipline’s horizons, but more importantly, of fundamental qualitative shifts in the way knowledge is produced in professional scholarship. Sometimes, this makes for rude surprises.

A student wants to study psychology because he/she wants to figure out why men are from Mars and women are from Venus. More ambitiously, they wish to learn about the vagaries of the human mind. As the major gets going, they find themselves in labs feeding mice and in class before Power­Points on neurons. Another student has taken up economics because she longs to unravel the ethics of human want and lack in the world. They find that they have signed up for advanced mathematics and statistical modelling instead.

Inevitably, there are disappointments, sometimes def­ection from chosen courses. This is what career confusion looks like: caught between adolescent ima­­gi­­nation, the pragmatics of professional consideration and the contemporary intellectual reality of a discipline. Post-secondary edu­cation is about exploring disciplines as they exist in the current state of research, which can diverge starkly from the way they appear in popular imagination. This is a reality for which the student has to prepare.

However, a responsible edu­cator knows how to present the alien contours of res­earch knowledge in a way that makes sense to early student learners and excites them. It is a good idea for the educator to ask: what is a teaching question for a discipline? What is a research question? How are they different from each other? 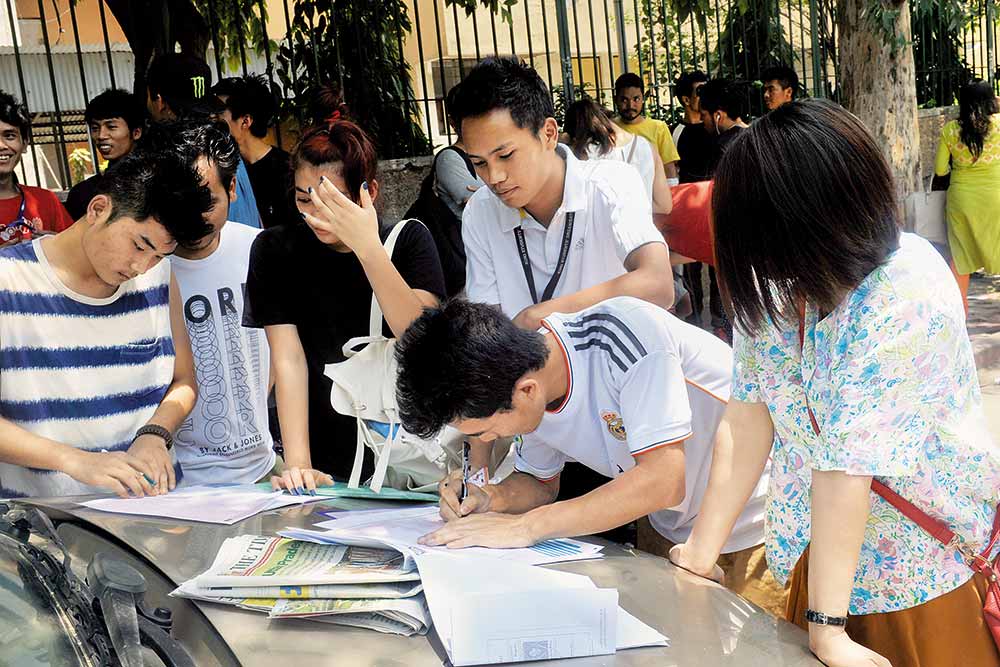