A quarter of a century ago, we heard about these businesses. Or possibly not. Today, we cannot do without them. These are brands we now buy, sell, eat, sleep, talk to, and in love with... 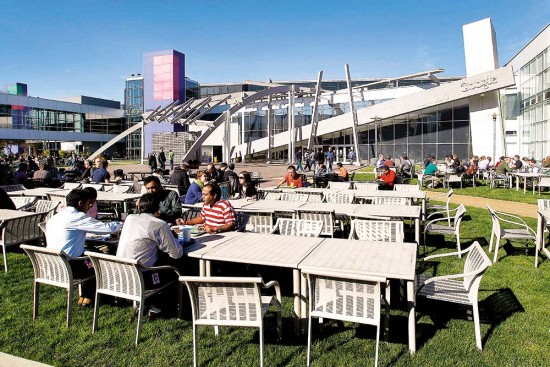 The search is on

Although there were emails and search engines before 1995, this wasn’t the case in India because we got the internet in 1995. Most of us, therefore, are the children of Google, which is possibly the most powerful corporate empire now. Apart from search and email, it is a storehouse of vast information, and knowledge. And now with machine learning and AI, we have our personalised Alexa, who can switch on and off several things.

Although the mobile revolution began before 1995, it took off after the 1999 policy, and more specifically in this century with the use of data. Today, most Indians have a mobile handset, and they can do almost everything with a touch. Apart from the service providers, manufacturing boomed. Samsung, LG, Nokia and Bharti Infratel are some big names in the segment. From two companies in 2014, India is now the second-largest mobile production hub in the world. The target is to make a billion handsets by 2025.