100 Million And More Indian Jobs Are At Risk After COVID-19 Lockdown. Is Your Job Safe?

Post-lockdown, the world of work won’t be what we used to know. For many, the uncertainty of livelihood would likely linger much longer, and be no less painful. 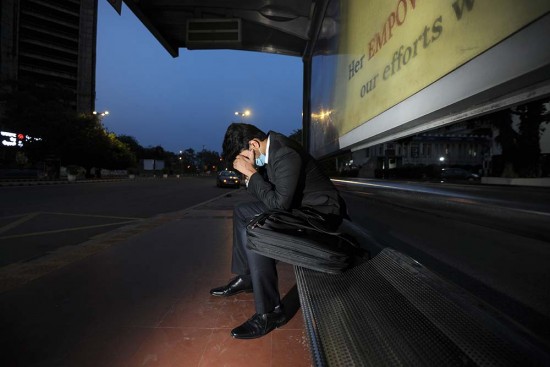 Take a deep breath before you read this, and know that these are only scenarios—thumbnail sketches of what may happen. We cannot yet pluck the future out of the crystal ball, and the future may yet hold surprises. But yes, in one of the better worst-case scenarios out there, 100 million and more Indian jobs will be at risk during and after the COVID-19 lockdown stage. CII, a leading industry association, asked industry bosses how they felt things would pan out—of the 200 CEOs surveyed, one-third expected job losses of  15-30 per cent in their respective sectors. Another 47 per cent felt the figures might be slightly less than 15 per cent. But translated into actual numbers, the scenario still seems scary. Tot up the estimates of those likely to be unemployed in the various sectors, and it’s a horror movie coming to a screen—sorry, office—near you.

From end-March, most companies have resorted to one of these three decisions—sacking people, asking employees to go on indefinite leave without pay, and slashing salaries by as much as 85 per cent. Emotional and distressing emails about jobs and wage cuts were dispatched from their corner rooms by CEOs to employees, some of whom had worked in the same companies for decades. The Dubai-based CEO of Triburg, an apparel-sourcing firm, wrote, “In my 48 years of working life, I have never seen such a difficult situation....”