"The cinema of a country is often a visitor’s first introduction to the place," write filmmaker Devashish Makhija. "I imagined South Korea to be mostly as neo-noirish, cheeky and aggressive as its best cinema." 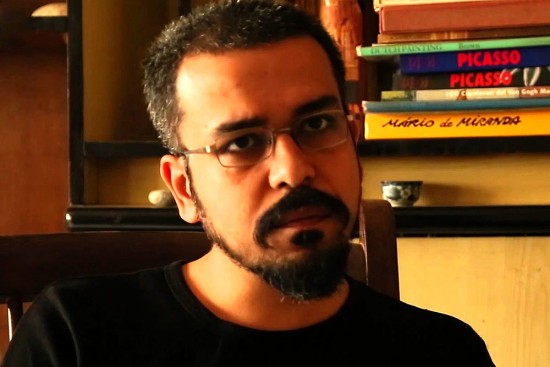 It’s Half Past Late!

Space permitting, I could have titled this ‘Five Things I Took Away From Busan’. As it stands, I can only list them, beginning with the one that caused a minor jolt to my being. For, the Busan International Film Festival, which is Asia’s biggest, rides on something we in India cannot comprehend—precision. I lost count of the number of times I was told, ‘Your pickup will be waiting here at 4.45, if you’re not here by 4.50 it will leave.’ Arre?! I caught myself thinking often, yeh kya baat hui? Making films in India has taught us to be lackadaisical about Time. The damn thing is supposed to be elastic according to our shastras, isn’t it? Delays are not just par for the course, they are a consummation of some higher purpose! If someone is bang on time, it almost makes us wonder if they don’t have anything better to do with their lives.

Anyway, having to be frighteningly punctual...