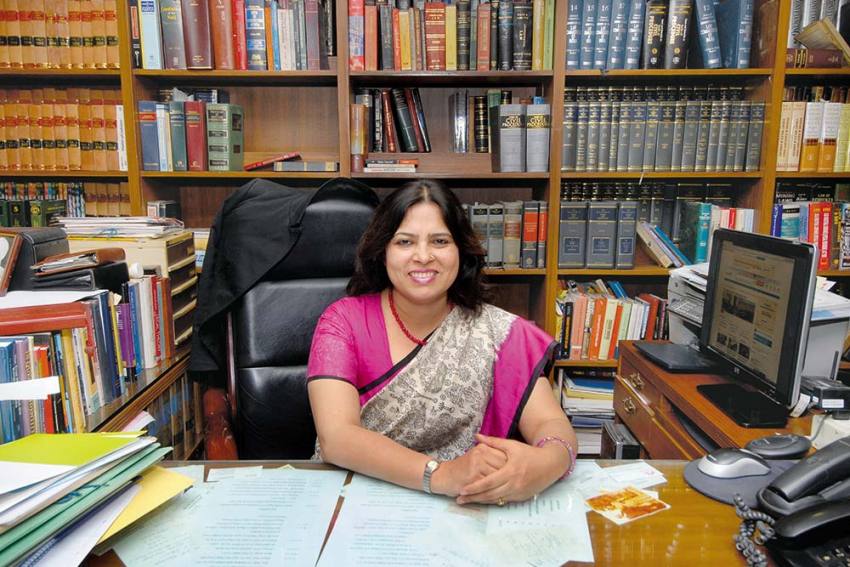 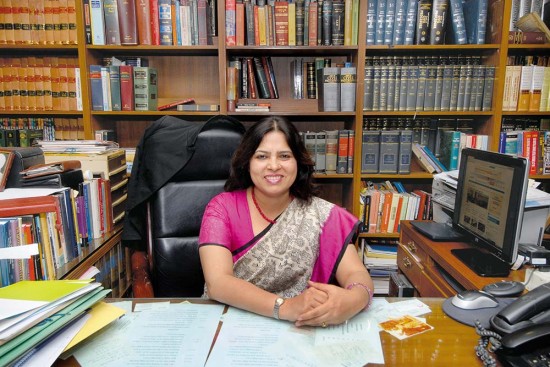 Meenakshi Lekhi had retained just a handful of legal briefs as she got into the electoral mode, including permanent commission for women officers in the ­army—a case she took up in 2010. In an interview to Bhavna Vij-Aurora, the second-­time MP from New Delhi talks about the recent Supreme Court order that set aside the government’s arguments against granting equality to women officers in “command and criteria” as “discriminatory”, “disturbing” and based on stereotype. Excerpts:

Weren’t you uncomfortable taking up the fight against a government department?

A lot of inequality exists in the armed forces. It is all about masculinity. It is significant that the court order ­enforces equality in such a structure. It is also about due justice. A woman who becomes an officer has already crossed a gender barrier. The system cannot claim she is not good enough for permanent commission. The fight was not against any government dep­artment. Instead of applying the high court’s 2010 order, the ­government of the day went in appeal. I argued for implementation of the 2010 order as it had never been stayed. Our government was always in favour of granting permanent commission to women; PM Narendra Modi even made announcement to this effect in his 2018 Independence Day speech. It was the bureaucracy that played foul.

Some say soldiers would not like to be commanded by a woman officer.

All the women officers who filed the case are Lieutenant Colonels. To reach this rank, they have already commanded men. The problem is men not wanting to share the steep promotional ladder with women.

From Substitute To Surefire