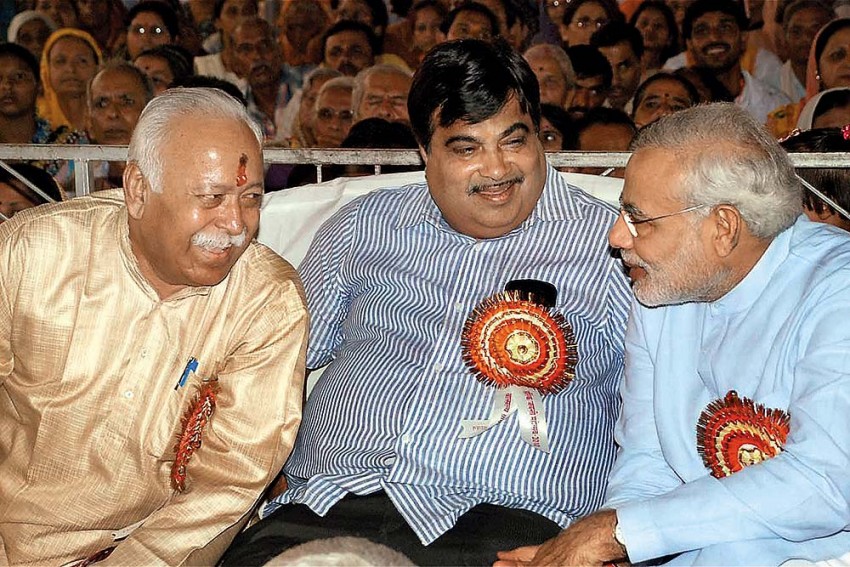 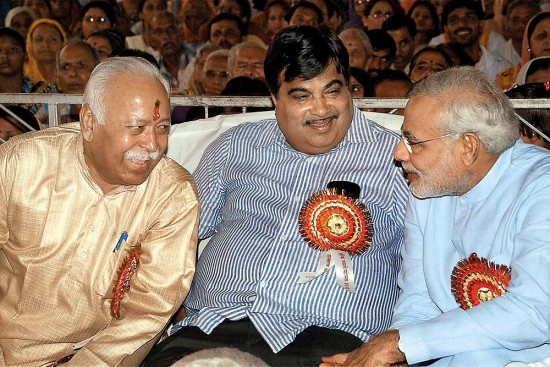 The imagination of nation-building in free India incorporated within it a critical role for a merit-based civil service. This was expected to offer independent counsel to elected governments for fighting poverty and want, controlling communal and caste violence, and building the sinews of infrastructure for a strong nation. To insulate it from illegitimate political pressures, civil servants were guaranteed many constitutional and statutory protections.

But today, India’s higher civil services stand discredited, almost in ruins. The political leadership has tamed the bureaucracy with allurements of sharing power and illegal wealth and the simple threat of less attractive postings. Failure to implement land reforms, corruption, criminal partisanship in communal and caste conflagrations and extra-judicial killings and the supine response to the Emergency and the Babri Masjid demolition were milestones in this decline. Since the neo-liberal economic reforms, the bureaucracy has avariciously participated in crony capitalism. Alienated from the masses, it has allowed public services to decay. And it is rarely willing to offer fearless advice to the political leadership. Its morale and independence are at an all-time low, barring perhaps during the Emergency.

Prime Minister Narendra Modi’s attitude to the bureaucracy contrasts starkly with that of his predecessor. Man­mohan Singh, an academic-turned-bureacrat, was cou­rteous and continued with many officials who worked with the earlier BJP regime. He strived for collective decision-making, to the point of procrastination, even policy paralysis. Initially many senior officers welcomed the decisive climate Modi brought. But the optimism has soured. The new PM opted for a highly centralised model, of enfeebled and immobilised ministers and an all-powerful PMO. He works through a select coterie, many of them brought from retirement.

Today, more bureaucrats than in  earlier regimes are seeking postings in their cadre states. Traditionally, secretaries in the government of India, unlike in the states, enjoyed stable tenures. But Modi reshuffles every now and then. Most recently, Union home secretary L.C. Goyal was replaced by Rajiv Mehrishi, who in fact was retiring the day his new appointment letter came. Officials at that level usually remain in a post for two years,  but Goyal had to go in seven months. This is reportedly because he went by the rulebook.

Ideology also plays an unprecedented role in this regime. What Modi seeks in his key officers is firm commitment to both the market and to majoritarian nationalism; most senior officials at the PMO and the nsa are drawn from the RSS-inf­luenced Vivekanand Foundation. Police officers in Gujarat charged with extra-judicial killings obtained bail, while Sanjiv Bhatt, the whistleblower who famously charged that, as chief minister of Gujarat in 2002, Modi directed that Hindus be allowed to vent their anger against Muslims after the Godhra incident, was dismissed without being heard.

What is most worrying, however, is the open interference of the shadowy RSS, known to be openly hostile to India’s secular Constitution. Officials are increasingly taking orders from Nagpur. Appointments to government educational and cultural organisations are made in the pmo—with the mandatory nod from Nagpur. Some may draw comparisons with the UPA’s  National Advisory Council (NAC). (Full disclosure: I was an NAC member for two years.) There’s a world of a difference. The NAC was a formally constituted advisory group to the prime minister with a clear mandate to offer advice on all aspects of social policy for the poor and disadvantaged. All prime ministers have advisory groups, and there is nothing undemocratic in this. Incidentally, the PM often disagreed with NAC advice. The RSS is an entirely different kind of body. It is not formally constituted by government, and its ideology varies sharply from the constitutional position on secularism and mino­rity rights. Many judicial commissions into communal riots have specifically mentioned the role of the RSS in creating communal hatred and in organising violence.

The civil services are in these ways besieged today by the growing hegemony of majoritarian ideologies, market fundamentalism and crony capitalism, and authoritarian leadership. These, together with the long-time rot, may sadly ring the final death-knell of an institution which our founding fathers and mothers hoped would help build a just, egalitarian, inclusive and humane India.

Pokistan, Did You Perchance See That Exhibition?