‘BSP Will Hold The Key To Government Formation’

The BSP general secretary believes his party would do better than ever. 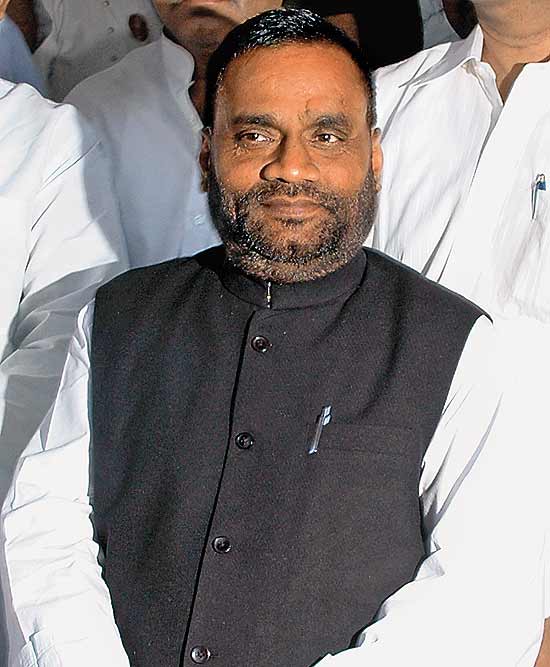 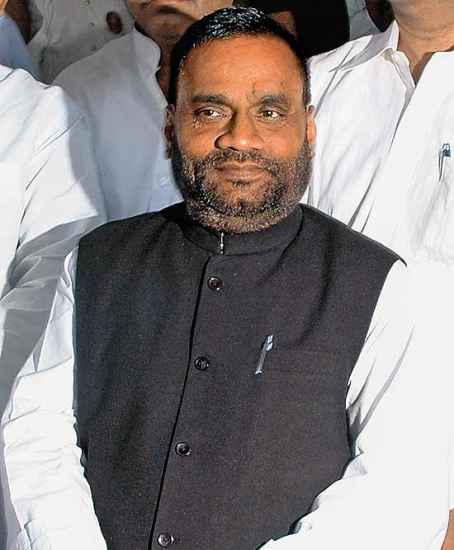 General secretary of the Bahujan Samaj Party Swami Prasad Maurya (58) puts up a brave front while speaking to Abhijit Mazumdar. He has been busy campaigning across Uttar Pradesh and believes the party would do better than ever.

Is this election different?

How many seats do you expect to win?

We hope to win more than the combined total of SP, Congress and the BJP. BSP will get the highest number of seats in UP.

What about the ‘Modi wave’?

There is no Modi wave. It is a media-created myth. If Naren­dra Modi was so sure of a win, why did he have to go to Varanasi and send a veteran BJP leader packing from there? Modi and Mulayam Singh Yadav have the same stra­tegy. Both want to capture power by instigating riots.

A division among Dalit subcastes is said to be hurting the BSP.

Dalits are represented only by Mayawati; others claiming to do so are stooges of the Congress and the BJP. Ram Vilas Paswan and Udit Raj have cut a deal with the BJP. All the so-called Dalit leaders have fooled the community. So Dalits will vote only for the BSP.

For the first time BSP is seen to be advertising extensively during an election. Is it a deliberate ploy or a change in strategy stemming from desperation?

We cannot ignore the media. We, however, do not seek to exploit it either like others. We take help as and when need arises during campaigning.

Do Muslims trust the BSP in view of its past alliances with the BJP?

During Mayawati’s rule there were no riots. However, during the present SP rule, there have been 115 riots. BSP has always kept the BJP from implementing its agenda. Media had exposed the nexus between SP and VHP. Political compulsion led us to form a government in UP with BJP support. But Mayawati foiled their plans for Mathura and Varanasi.

Will the BSP support a BJP-led government at the Centre?

Mayawati has made it clear that there is no supporting Narendra Modi. We supported the Congress despite their non-performance, only to keep communal forces at bay.

Do you see Mayawati as prime minister after these elections?

Why not! If Chandrashekhar, Deve Gowda and I.K. Gujaral could become PM with the kind of support they had, Mayawati can surely be PM if we have 50-55 MPs this time. In any case, the BSP will hold the key to the government at the Centre after the results are declared.