From Lourdes to Velankanni, God is beseiged with demands for miracles. But a moral choice confronts Him. 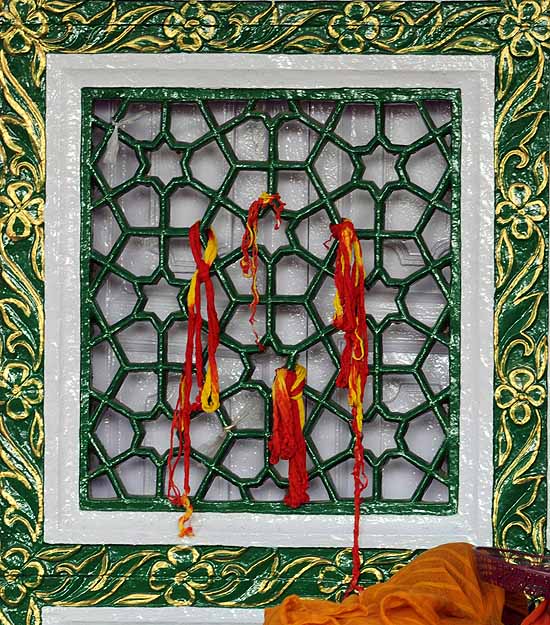 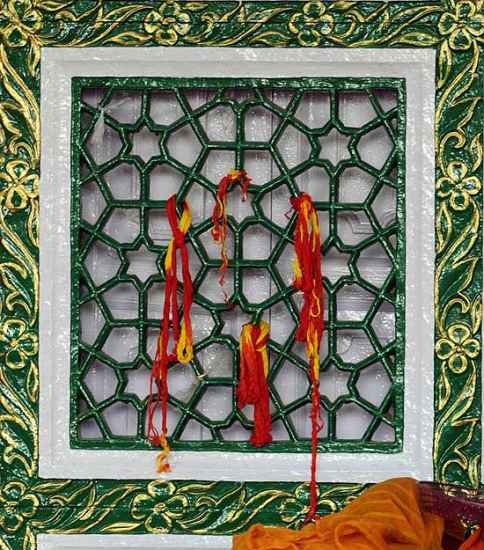 While it’s true that Freud’s psychodynamics has largely been discredited, his views on the nature of religion pertaining to wish fulfilment are still considered relevant. In The Future of an Illusion, he says religion represents merely the perpetuation of a piece of infantile behaviour in adult life. That it’s simply an immature response to the awareness of helplessness, going back to one’s childhood experiences of paternal care as in ‘My father will protect me as he is in control’. Belief in a personal God is thus little more than a childish delusion; mostly wishful thinking.

Now, wishes can be realised in only one of two ways—either by working hard towards achieving them by many practical means, including taking the advice, help or guidance of others, or they can be realised by attempting to invoke some form of divine intervention. In other words, wishing for a miracle to make the desired wish delivered. True, the majority of people, even though they may be believers, still esteem the value of the first alternative, but a significant number—hundreds of millions, in fact—opt to take the pilgrimage route, even though their destination may have no connect with either this reality or any divine one.

Take Lourdes, for instance, which is one of Roman Catholicism’s most vis­ited and venerated wish town destinations. It’s said that in 1858, at a grotto by the river Gave near Lourdes, France, 14-year-old Bernadette Soub­irous claimed that the Virgin Mary, identifying herself as “the Immaculate Conce­ption”, appeared to her 18 times in the course of a single year. The girl was later canonised as a saint, and Roman Catholics along with some Protestants believe her apparitions have been validated by the overwhelming popularity and testament of healings claimed to have taken place at the Lourdes water spring.

The Church itself has validated about 70 miracles (of thousands reported) and over the past 155 years over 200 million people have made the pilgrimage. However, as one source who did the math puts it, it has a success rate of .0000335 per cent, or 1 out of every three million. Furthermore, since 1947, anyone claiming a miraculous cure has to go before a medical board. Thus, from 1947 to 1990, only 1,000 cures were claimed and only 56 recognised as probably genuine, averaging 1.3 cures a year. Since 1978 and up to 2008, there had been only four recognised cures. Meaning, if anyone’s thinking of going to Lourdes for a miracle cure, the odds on their wishes being granted are not very high.

And there’s no reason for the statistics to be any different at any of the hundreds of other wish-fulfilment sites on Earth, including the ones in India such as Shirdi, Ajmer Sharif or Velankanni church. Also, it doesn’t really matter whether one goes for a medical reason or not, because everyone goes with some wish-list or the other. In fact, as will become apparent soon, a divine medical intervention is probably easier for a divinity to pull off because it operates on a one-way street, with no inherent clash of interest. And therein lies the problem and paradox with God and prayer.

Assume for a moment that there is indeed an all-powerful, all-seeing and ever-present God who goes by several names. Assume too that a war is raging between India and China. An Indian would obviously wish for India to win and pray to his or her God, while a Chinese would presumably do the opposite. Who is God going to listen to? Okay, it’s possible that in his infinite wisdom He feels one side should be punished, but what about two cricket captains in the middle of the field waiting for a tossed coin to fall? One’s wishing it’s heads; the other, tails. Now what’s He going to do? Because to say one cricket team should be punished would be something of a joke.

This isn’t trivialising the issue for the simple reason that at every wish town and wellspring of health in the world, God—that is, if He exists—would have to be hearing millions of very similar wishes which can, and often do, trivialise the response.

(Sharma was editor of Science Today)

Stardust In The Havan