In Outlook this week, a diary on Brexit. 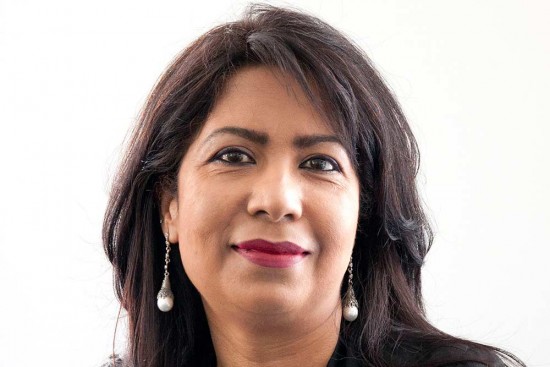 Brexit has become a heady mix, not just for politicians, but for linguists too. The Brexit lexicon has been throwing up new coinages on a daily basis, while we Brits remain no more knowledgeable about what the final outcome of the Referendum will be.

As the BBC noted, it was in February 2012 that two Citigroup economists first used the term Grexit for the possibility of Greece leaving the Eurozone, followed by The Economist, a few months later with the term ‘Brixit’. But it was solicitor Peter Wilding, working on EU policy and media relations for the Tories under PM David Cameron, whose 2012 coinage ‘Brexit’ has lived on. By the time of the Referendum in 2016, it had become a global word.

Then came Bremain, or Remoaner, for those who wanted to remain in the EU. As the process of the UK leaving the EU became increasingly mired in political machinations, other fresh and funny coinages were thrown...