Freelance journalists, especially in small towns, are paying dearly for speaking up 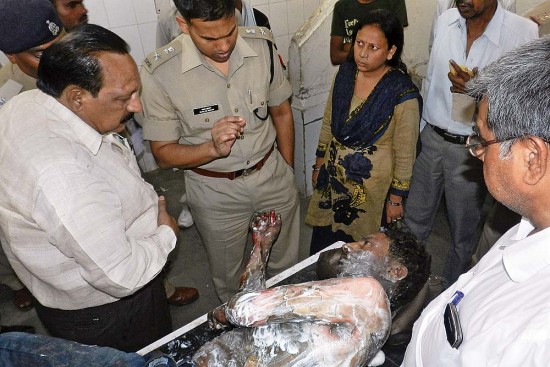 Sandeep Kothari, a journalist in his forties, was riding his motorcycle with a friend on the pillion in Katangi, in the Balaghat district of Madhya Pradesh, when a jeep rammed them from behind. The two men were beaten up; the assailants bundled Kothari into the jeep and left. The next day, June 22, his charred body was found near a railway track in neighbouring Maharashtra.