The pretence of modernity exposes itself with the film offering the squarest of resolutions. Boring and uninspiring. 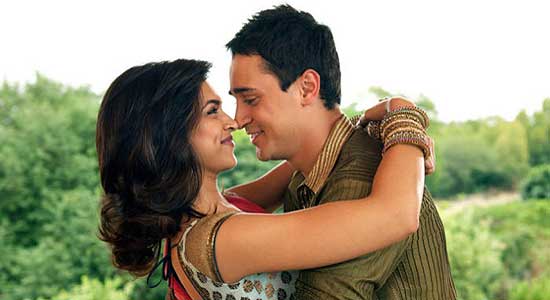 Break ke Baad promises a lot at the start, especially in the way it plays with gender equations and reverses the male-female roles. So you have a commitment-phobic girl who calls her boyfriend by his surname, smokes cigars and hates mehndi. The boy, on the other hand, cooks brilliantly and even packs the girl’s suitcases neatly when she decides to move to Australia to study and find herself. The rest of the film deals with whether this ‘break’ is final or not, on finding that elusive ‘space’ in a relationship whereby the togetherness doesn’t intrude on the individuality. All perfectly fine save the fact that the so-called progressive film eventually ends up showing the girl as a confused creature who is unable to get over her parent’s failed marriage and unnecessarily complicates her perfect relationship by getting focused on her career, dreams and ambitions. The pretence of modernity exposes itself with the film offering the squarest of resolutions. Imran is earnest; Deepika tries too hard to act, and it shows. The ineffectual parents (Navin Nischol and Sharmila Tagore) and a self-consciously over-the-top aunt (Lilette Dubey) complete the family picture. Boring and uninspiring.