Like a willow ripened, Husain’s patient immersion over decades into Kashmir’s tortured lives, told in the half-tones of conflict, has borne sombre fruit 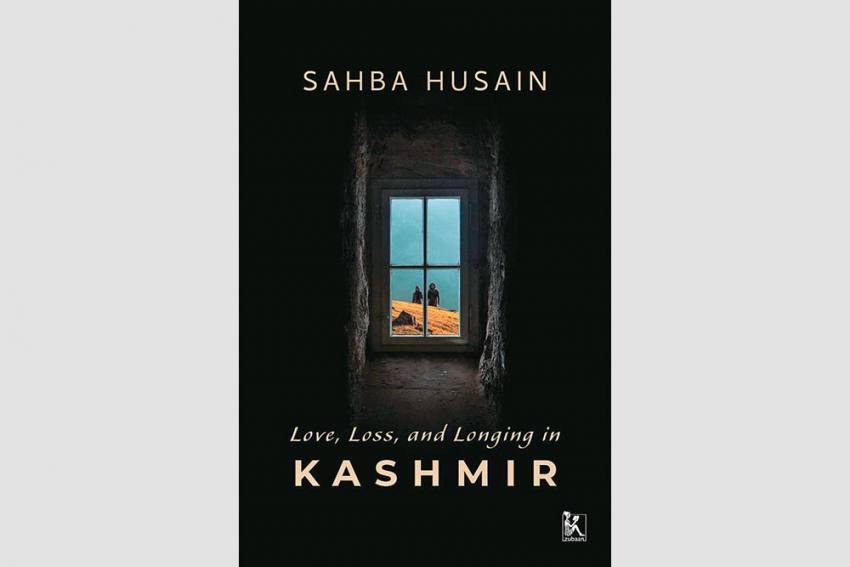 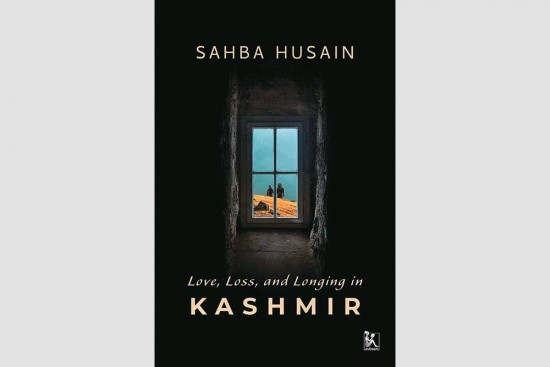 Sahba Husain’s Love, Loss and Longing in Kashmir joins a growing body of work about the nature and consequences of  the Indian state’s war in Kashmir. Yet, it is an unusual book—an intimate, well-­researched memoir looking back at Hussain’s decades of fieldwork and engagements as a researcher on violence and tra­uma in Kashmir, reconstructed from field notes and interviews, presented as a retrospective narrative.

In a deeply personal and brutally honest introduction to the thema­tically organised chapters, Husain describes the shock of her first res­earch trip to Kashmir in 2000. Her enc­o­unter with the intense militarisation and horrific state violence was profou­ndly destabilising. Haunted by memories of state repression during the Emer­gency through which she became politicised as well as by her grief as a recently bereaved daughter, Husain explores questions of pos­i­tionality, complicity, objectivity, and the risks and privileges of being an Indian, feminist, left-liberal Muslim woman trying to res­earch and write about Kashmir.

The first, and perhaps the most compelling, of the chapters deals with Kashmiri Hindus through two sets of interlocutors—those who migrated, and the ones who stayed behind. Drawing on conversations, Hussain narrates stories of their survival in refugee camps in Jammu, and struggles involved in continuing to live in their old neighbourhoods. While we hear familiar narratives of the violence that led to the exodus, we also encounter surprising, silenced complexities. The second chapter looks at enforced disappearances through the prism of a series of conversations, conducted over two decades, with Parveena Ahanger, an iconic figure in the Kashmiri movement for truth, accountability and human rights.

Husain lets Ahanger and Behenji tell their tangled truths tangentially, according them the deference we show our own secrets, rather than subjecting them to the glare of ‘objectivity’.

We then meet three women who have been political prisoners and armed fighters—Asiyeh Andrabi, Bakhtwer Behenji and Anjum Habib. Here, Hussain’s talent for letting her subjects speak for the­mselves is apparent in the nuances and silences of her narrative. She discloses the remarkable fact that Ahanger, who is overtly “apolitical” in her self-fashioning as a mother of a disappeared child, is the biological sister of Bakhtwer Behenji, who joined the armed insurgency in the ’90s but now lives a reclusive life. Yet she lets Ahanger and Behenji tell their tangled truths tangentially, according them the deference that we show the secrets and contradictions in our own biographies, rather than subjecting these revelations to the glare of a researcher’s ‘objectivity’.  The last two substantive chapters deal with Husain’s work on mental health and sexual impunity. Her stories of familial and militarised sexual violence, trafficking and tra­uma, through conversations with survivors and psychiatrists, from different research projects and engagements, map the wounds of an inter-generational and intimate war.

Husain’s immersive, meandering research method—where spe­­cific questions may arise, but gestate, grow and change through the process of navigating lives as they are lived and lost mirrors the slow attritions of the thirty-year counter-insurgency war in Kashmir. From Pandits in refugee camps waiting for their ever-deferred ret­urn and mothers searching over decades for their disappeared sons to the aging rape sur­­vivors of Kunan Poshpora struggling for justice, the slowness of Hus­ain’s research captures the int­­ricate and deliberate devastations wrought on Kashmiri lives.

While the sociological and historical analysis that bookends chapters can sometimes seem a trifle thin given the richness of the material, Hussain’s strength lies in her ability to listen attentively to Kashmiri voices and to render them with emp­athy—warts, contradictions and all. The book comes alive through these voices, mainly of women, distilled over two decades of unh­urried conversation. Husain resists the imp­ulse to reduce, simplify or explain (away) these complexities, a rarity in Indian writing about Kashmir. She adopts the tone not of an omniscient expert, but a witness ethically invested in recounting not just what she heard and saw, but her own conflicts, guilt and transformations too. This appr­oach, that disarmingly confesses a naiv­ete or even wilful ignorance about Kas­h­­mir’s history and India’s role in it, is not without its and problems, but the willingness to grapple with complicity and complexity—both personal and political, makes it a moving and fearless labour of love.