To Music, Their Only Master

Once rich and influential, tawaifs now peck at society’s margins. Dewan’s evocative, de-romanticised account looks into their glory and pain. 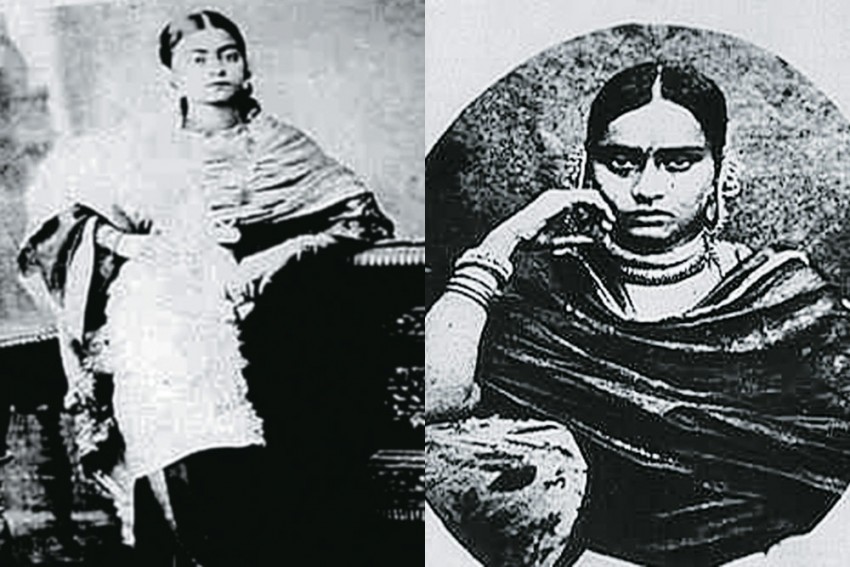 Tawaifs were repositories of art and culture and were social elites once
Rana Safvi August 28, 2019 00:00 IST To Music, Their Only Master 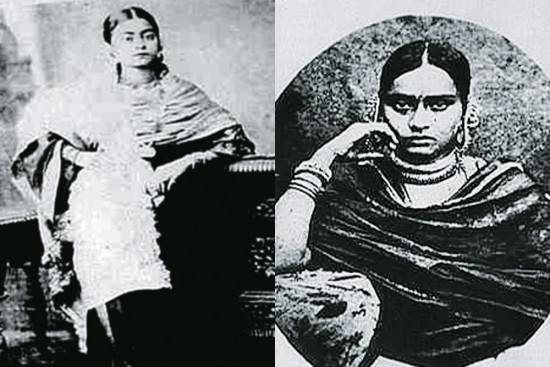 A family portrait features only women who “stare fearlessly into the camera”. The reader’s curiosity is piqued. What is the connection of these classical singers, famous as tawa­ifs or courtesans, who once commanded societal respect in glittering and classy salons, and are now relegated to the bar dancers in Mumbai, gyrating on the margins of society to popular Hindi songs in seedy bars?

Saba Dewan traces the laughter and tears, the light and darkness, the music and tragedies of three generations of one family of ‘khandani’ tawaifs from Benares to Bhabua in Tawaifnama to provide a fascinating peep into their lives. Indeed, it is a glimpse into history itself.

A very telling sign of the times is that the protaganist of the book, once a legendary tawaif of Benares, is now leading a “respectable life” and does not want her family embarrassed by her past. Told in a fascinating style, as an address to the protaganist, Dewan continually uses the second person singular (‘you’) throughout the story, using composite characters and literary devices to fiercely guard her identity, while letting her strengths and vulnerabilities, with all the warts and dimples, come through.

The book describes a hereditary pro­­fession where the birth of girls was celebrated and tawaifs played a role in society: a profession rich with history of music and culture. Who are these str­ong independent women on whom men were dependent, not the other way round?

Today, when you hear the word ‘tawaif’ you would automatically translate it as prostitute and associate it with sex workers. But it was not always so. They merited a mention in the 16th century Ain-e-Akbari, which details Akbar’s administration: “Their extraordinary performances are beyond description and each of them affects a special style of vocal accompaniment.” [Ain-e-Akbari, vol. 3] 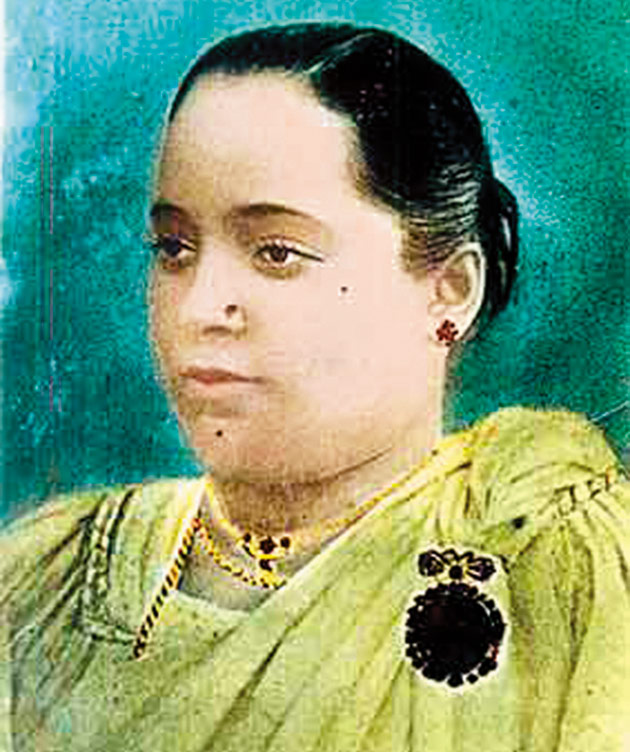 These women were repositories of art and culture and were trained in classical music and spent years doing riyaz to be able to give ‘performances beyond desc­ription’. They were the practitioners, pres­ervers and carriers of many of our cla­ssical Hindustani musical traditions. Women who have now been relegated to the margins as sex workers were once the highest taxpayers and owned huge amo­u­nts of property. They hobnobbed with maharajas and no gathering was complete without them.

They were also in the forefront of nat­ionalist movements, whether it was the first war of independence or the freedom str­uggle. We have heard of Azizan Bai, who fought against the British for the cause of independence in Kanpur, inspi­red by Nana Sahib in 1857, but Dhar­mman Bibi’s story was previously unk­nown. As her fascinating story unfo­lds, one can’t but help admire the mistress of Babu Kunwar Singh, who rode by his side when he took on the East India Com­­pany in 1857. Their involvement in the uprising cost the courtesans dear and the British confiscated their considerable properties and destroyed their social standing.

Their role in national politics continued as they joined cause with Mahatma Gandhi. Vidyadhari Bai, the leading taw­aif of Benares of that era, performed nationalist songs in mehfils and shunned foreign clothes.

But, as in 1857, so in the lead-up to Independence, they bore the brunt of moral outrage, with their profession being linked to prostitution. Feeedom, thus, didn’t bring freedom from the stigma of being ‘sex workers’—a stigma first attached to them by the colonisers in Victorian India.

Many took to gramophone recording, theatre and films, but since not all could be Gauhar Jaan or Akhtari Bai or Begum Akhtar as she was known as later, many fell by the wayside too. To record for All India Radio, tawaifs had to make the transition from ‘bais’ to ‘devis’, with Rasoolan Bai being a notable exception. Many married their acco­mpanists to get a so-called stamp of ‘respectability’ needed to perform for the national radio. Today, many of their descendants have shifted to Mum­bai to become bar-dancers.

Dewan doesn’t romanticise the taw­aifs but acts as a dispassionate voice for them, describing their triumphs and their travails, their training and their terrain. The long hours spent in riyaz, the sacrifices and the hard work which honed their skills. Trained in music and dance from the age of five-seven, they learnt thumri, tappa, bol banao, ghazal, dadra and folk music. Often travelling to far-off cities in search of ustads or music gurus, these women were highly-­skilled musicians, feted by the ruling class, rich landowners and the gentry. They would sing at private mehfils, at weddings and at temples and ghats during festivals.

Dewan discusses their sexuality in a matter-of-fact way, with romance and rapes both featuring in ample measure and taken in their stride by these indomitable women.

Though categorised according to religion, temples and Muslim shrines were woven into tawaifs’ lives, which were completely devoid of communal overtones.

This book becomes not only a story of the tawaifs but also of the journey of music and of musical centres. For me, the famous Dal Mandi area of Benares becomes a symbol. Once the centre of the musical traditions of tawaif community and a literary centre for Urdu in the 19th and 20th centuries, poets such as Mirza Ghalib and Mir Anis stayed during their visits to Benares. They participated in mushairas and poetry reading sessions organised, amongst others, by tawaifs. Today, it’s an overcrowded market for cheap readymade clothes and utensils.  I passed through it rec­ently to go to the Vishwanath temple and could find no traces of anything related to music or dance. If there were any they have been skilfully hidden in keeping with today’s morality.

Another parallel thread is that of communal harmony of Hindus and Muslims living and working together. Temples and shrines are woven seamlessly into the lives of these women as they perform in and pray to both. The tawaifs maybe categorised according to their religion into Ramjani, Gand­harva [Hindu] or Kanchani [Muslims], but their lives are devoid of communal overtones. In one tawaif family, while boys were brought up as Hindus, the girls were Muslims. It is particularly heartbreaking to see the creeping communalism into their lives, thanks to current politics. When the protagonist in Tawaifnama shifts into a resp­ectable middle-class locality, she is discriminated against on the basis of her religion—the anxiety that besets her is one felt by the nation today.

Many books and academic papers have been written on the life of courte­sans, but where Dewan scores is her effortless weaving of oral his­tory, myths and legends with historical facts and data. I suppose the fallout is that being 600 pages, it might daunt a few readers in this age of 280 characters.

A door has been opened by Saba Dewan into the fascinating world of courtesans, who come alive as flesh-and-blood people. Like Bindo, a particularly tragic figure in the book, I hope a ragini rescues their art: “Rim jhim khola ho kiwadiya, hum bideswa jaibena” (Pitter patter [falls the rain], open the door, I have to leave for foreign lands).