Stoke The Fire, Let Him Begin

This chronicle of a life lived to the fullest sparkles with incident, wit, ambition and joie de vivre 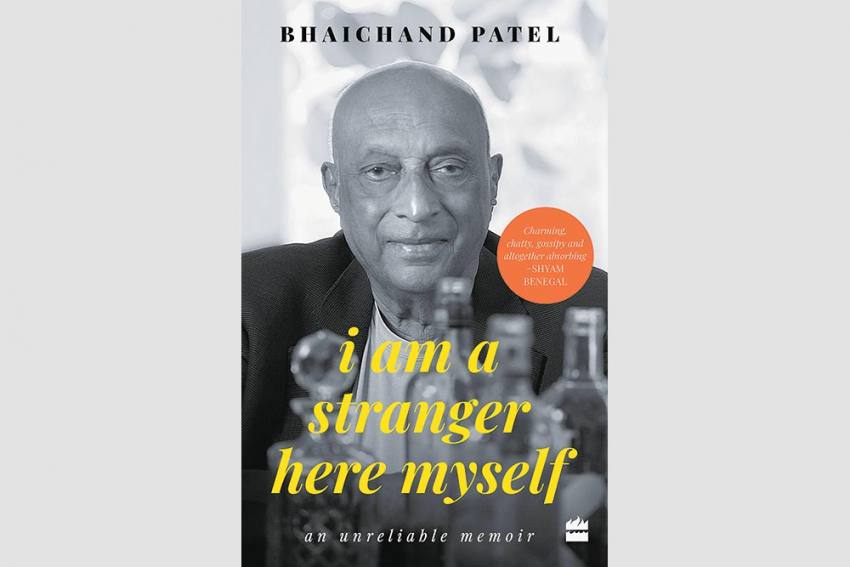 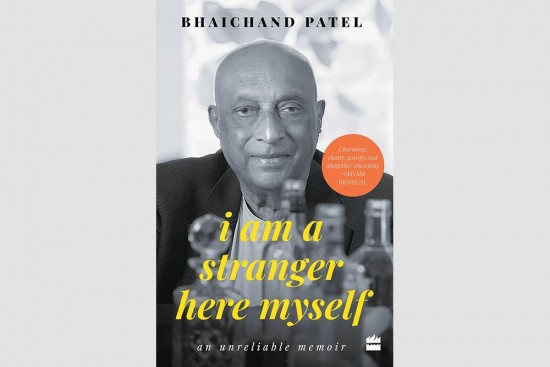 Six years ago, Bhaichand Patel gave my debut novel a glowing review in this very publication. So, when asked by Outlook to review I Am A Stranger Here Myself, Bhaichand’s ‘unreliable memoir,’ I was apprehensive. Could I be honest in my critique of the work of a generous fellow critic?

I’m relieved to say that I found this picaresque memoir by a gifted raconteur to be breezy and wholly entertaining.

From humble roots in the tiny Pacific island of Fiji to his tra­vels (and travails) through Delhi, Mumbai, London, New York, Manila and Cairo, Bhaichand takes his readers on a merry romp through a clutch of capitals, countries and continents. Peppered with anecdotes, ruminations, nostalgia and even dirty jokes, this is vintage Bhaichand, who at 83 is still rapier sharp in his wit, a keen observer of human foibles and unsparing of fools that have dared cross his path.

Tracing a non-linear account of his life and loves, we learn of the author’s journey from a struggling exchange student in Delhi and Mumbai to becoming a barrister in London and then a career diplomat with the United Nations. Along the way, he has also been a journalist, author, film critic and a gifted mover of cocktail shakers.

The racism so entrenched in britain did not deter the young fijian from making friends. It’s this ability to network and socialise that has held bhaichand in good stead later at the UN in New York.

Particularly engrossing is the time that Bhaichand spent in Bombay during the 1960s, and of his many skirmishes with Bollywood stars and starlets while working at the law offices of the formidable Rajni Patel.  His infatuation with screen goddess Meena Kumari is poignant, while his tryst with an unnamed Punjabi heroine, who allowed him to only suckle her breasts, is both saucy and hilarious.

In London, the racism, so deeply entrenched in British society, did not deter the young Fiji national from forging strong bonds of friendship and it is this ability to network and socialise that held him in good stead in later years when he managed to secure a coveted job at the United Nations.

His long tenure at the UN in New York provided Bhaichand with not only economic security but also the opportunity to travel the world and rub shoulders with assorted diplomats, celebrities and heads of state.  There is a fair bit of name-dropping here, but Bhaichand’s self-effacing candour manages to lift this memoir from a vain tome to an engrossing tale of a bon vivant whose ‘work hard, party harder’ philosophy has served him well.

As with many lions in winter, there are intimations of mortality and mediations on a life well lived and these imbue the work with both gravitas and tenderness.

From vegetarian virgin to beef-relishing ladies man, the gangly Patidar from Fiji has come a long way. I, for one, was delighted at being taken on the giddy roller-coaster ride that is I Am A Stranger Here Myself.

Pop Goes The Physic For You