Stick Your Neck Out

A deeply-researched, semi-fictionalised account of William Sleeman’s hunt of the thugs breathes the air of pre-Mutiny central India 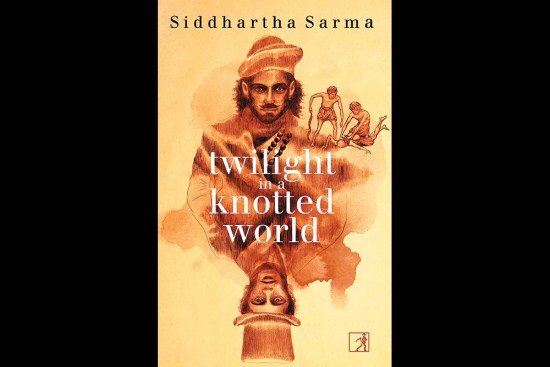 The word passed into the English language, a four-letter cosh of a word that the hoodlums of East London adopted thinking it was exotic. ‘Thug’ from the North Indian ‘thugee’ or deceiver. The deceivers were men armed with scarves who strangled their victims, supposedly in honour of goddess Kali. Their centuries-old existence was rooted out by William Sleeman in a relentless hunt across central India, which is where Siddhartha Sarma’s book begins.

The first chapter is deceptively quiet following the slow pace of village travel in India, until it erupts into carefully orc­hestrated violence. Sarma does not use the word ‘thug’ until the very end; his deceivers are ‘Phansigars’, men with nooses. This carefully res­earched book straddles fiction and nonfiction, because it deals with the character of a very unu­sual Englishman who res­isted returning to England.