Shadowland Of Our Selves

A theory of autobiography, through inspection of famous examples, demands earthy inclusivity. A close textual-psychological study, however, is missing. 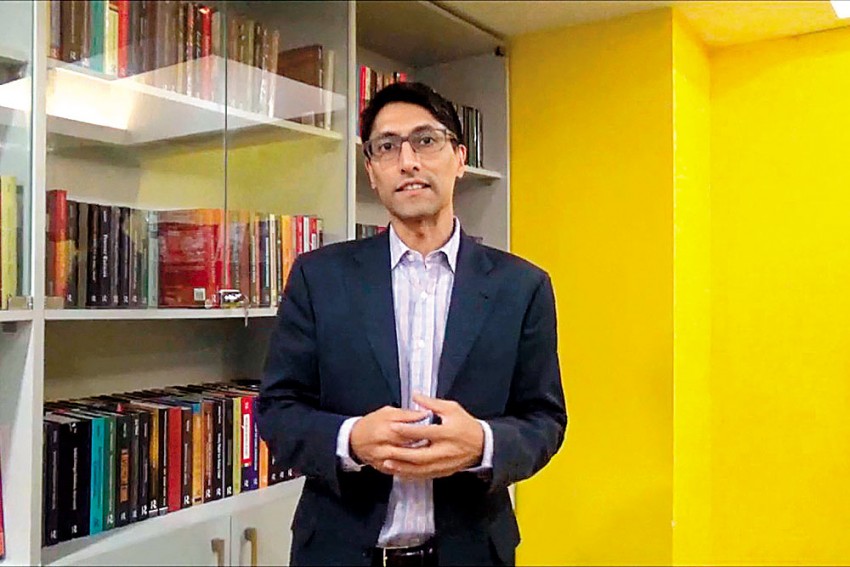 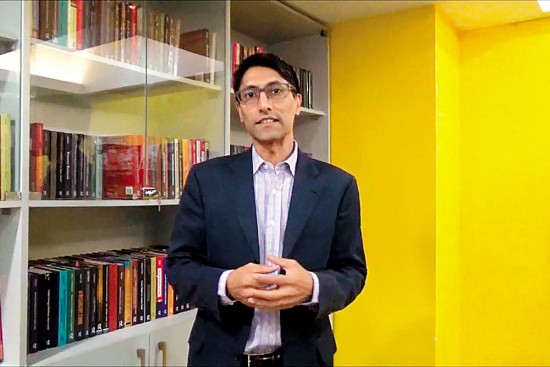 A Philosophy of Autobiography by Aakash Singh Rathore, a distinguished professor of philosophy, is an interesting take on the genre of aut­obiography. The title of the book might belie the radical way in which autobiographical narrative technique is interpreted. A central premise of the book is that all autobiography—rightly executed and inter­preted—is an exercise in not only telling the story of a personal life but also privileging the lived experiences of the author.

The life lived ultimately must be med­iated through the many somatic experiences that the writer has had, Rathore argues. The book is also a lesson in how we must break away from the habit of thinking of lives lived as merely exp­ressed in their artistic or scholarly productions. It is very tempting to think of the ‘body of work’ of an author or a writer as their many linguistic and artistic expressions. This temptation is most acute when we come across scholars and writers whose prodigious contribution to philosophy, literature, history or any field of scholarship, baffles our interpretive capacity and we wonder at their genius. Then, we are prone to say that they lived a ‘life of the mind’, thinking that beneath their calm quotidian lives there must have been a whole field of ideas and concepts jostling with immense energy, crucial to the genius of their expressive capacity.

Rathore says we need to break away from the idea of life of the mind and that of the body as separate categories, to recognise bodily behavioural potentials as possibilities.

We carry around with us this dichotomy of the life of the mind versus the body and its many normative implications as a prejudiced yardstick to measure our own lives and its potential for fulfilment. Through the many aut­hors’ autobiographical accounts that Rathore handles, he has given a powerful counter-narrative to our ent­re­n­ched narratives regarding what constitutes our lives and its values. A central lesson of his work is that we need to break away from the usual rut of our commensensical belief that somehow there is a life of the mind that can be divorced from our many bodily affectivities. He makes the even more strong claim that not only must we acc­ount for the different experiences we have had in our lives when we rec­ount our lives, but that the human body and its parsed and unparsed behavioural potentialities is ultimately the site of any possibility of having a meaningful life at all. This claim is much more interesting, because it is more radical than the argument that we should give discursive space not only to our thoughts but also to how we have acted and been acted upon.

The book is divided into 12 chapters and each chapter deals with a writer’s autobiography—loosely interpreted. We find philosophers like Nietzsche, Gandhi, Ambedkar, Mary Angelou, Ern­est Hemingway, Elie Wiesel, Daya Pawar, Kamala Das, Yukio Mishima, Andy Warhol, Art Spiegelman, and Marjane Satrapi and their literary forays into discursively representing their own lives. Through engaging with the lives of writers, activists, scholars, politicians and their accounts, Aakash has rendered us a double favour. One, he has effectively dismembered and rem­oulded our understanding of what inf­luences a person’s choices in life and their expression and two, he has also, through the choice of such eclectic personalities across time and geographies, stressed that the axis of the human body and its centrality in our existence, is the new anti-essentialist paradigm.

One of the things that I personally wish the author had delved into a bit more is dissecting this almost primal need that these writers felt to document their lives. Unlike Socrates, all of these writers wrote one way or the other a testimony that they intended to stand witness to their lives and their many endeavours. How is linguistic expression related to bodily affectation? That is a central philosophical question that calls out for an answer in these writers. If Aakash Singh Rathore had tried to unpack the link between the performative aspect of these writers’ lives and their expressive need, he would have for sure given us much more to think about than what he alr­eady has. What he has given so far is in itself very engaging stuff.

In terms of style, it is refreshing to read a book like this which is enlivened with prose that is vibrant and not in any way ‘academic’ or distant. But all the same, it has all the rigour of scholarship expected of books of the highest quality. This is both informative and academic without the trappings of arcane use of words that can sometimes put off readers uninitiated in academese, even  scholars who have worked in this area. I would recommend this book to anyone interested in philosophy, literature, or history.