A controversial introduction to Annihilation of Caste reappears as a book. It reflects the elite Left’s opportunistic appropriation of Ambedkar. 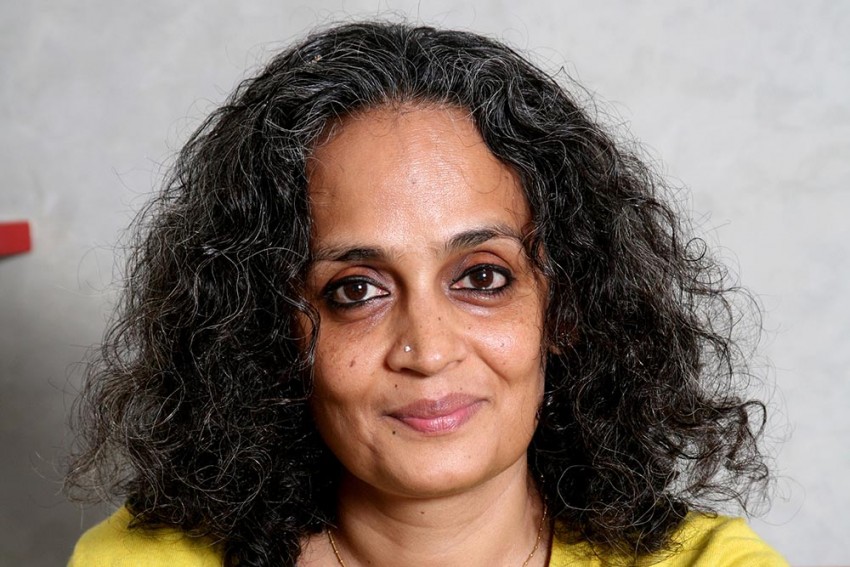 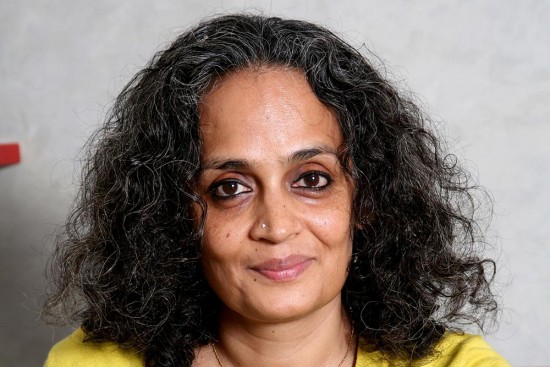 Let’s talk about what Arundhati Roy doesn’t want to talk about: the ‘high-caste’ appropriation of Ambedkar. Not the appropriation that the Right has been engaging in over the last several years, clu­m­­sily saffronising him amidst mockery from the Left. I mean the fervent app­ropriation by the Left which, from 1970 to 2000, completely ignored Amb­edkar’s work. Dozens could be imp­licated, be it Partha Chatterjee, Ajay Skaria, Ananya Vajpeyi, Ashwarya Kumar, S. Anand...and the list goes on...from Ganguly, Sharma, Mishra, right up to Arundhati Roy (and yes, indeed, Aakash Singh Rathore).

Why refer to this lot as appropriators rather than as comrades in agitation? Bec­ause these Jai-Bhim-come-latelys pub­lish easily with Oxford, Harvard, Sta­nford, or in this case Penguin, while Dalit scholars continue to search in vain for acc­ess to high-impact presses. Because this is the lot who speak at litfests, give keynotes at conferences, who earn academic distinction and authority (and pseudo ‘street cred’), while Dalit scholars continue to struggle to be regarded as suitable for hundreds of reserved academic posts lying unfilled in Ind­ian universities. Because this is the lot for whom the question, ‘Who are you?’—a question aggressively demanded of Amb­e­dkar, as described in his autobiography Waiting for a Visa—has never posed any problem in terms of gaining access to transport, shelter, food or water: “I went to the toll-collector’s hut and asked him if he would give us some water. ‘Who are you?’ he inquired.... They lined up in front of my room and fired a volley of questions. ‘Who are you?’…. The Karkun contemptuously asked, ‘Who are you?’ I replied, ‘Sir, I am a Harijan.’ He said, ‘Go away, stand at a distance. How dare you stand so near me!’

I ask myself what response my own ans­­wer would have elicited in these scenes that Ambedkar so vividly describes, and I cannot for a moment imagine not having received the water, the shelter, and so on. And even today, my right of access—the privilege and ‘high-caste’ Ambedkarites—continues apace: to universities, to top publishers, to invitations to speak, and to review.

That Roy reduces the sophisticated arguments and indignation of Dalit scholars to a less significant comparison between Ambedkar and Gandhi smacks of bad faith.

When, in 2014, the ‘high-caste’-owned publisher, Navayana, which has always published a majority of non-Dalit Amb­edkarites, released an annotated edition of Ambedkar’s Annihilation of Caste, carrying an introduction by Arundhati Roy that was thrice as long as Ambedkar’s work itself, numerous Dalit voices rose in protest against the appropriation. I found myself conflicted. Roy’s introduction, “The Doctor and the Saint,” was quite compelling and significant. On the other hand, many of the arguments raised by those opposing the publication were persuasive and insightful. For example, Round Table India’s Karthik Navayan rightly remarked: “This spiced up text produced by these elite Leftists is meant to be consumed by savarnas and white people, who are not aware of caste. Because all their show business is over now, they have to face the truth, so they have started speaking about Annihilation of Caste and Ambedkar.

Hence at the time I opined that had Arundhati Roy simply published her introduction as an independent book instead, it would have been universally appreciated. What Karthik R.M. had written in a Round Table India piece resonated: “What those defending Roy should realise is that what is being contested is not Roy’s right to write an essay on Ambedkar—I’ll add here that I enjoyed reading the essay for the stuff on Gandhi—it is this essay framing Ambedkar…that is being challenged.

Now, five years later, Arundhati Roy has delinked her writing from the function of framing Ambedkar’s own. Not a word has been changed, although this edition carries a new preface. But Roy’s new preface does not so much as mention the accusations of appropriation. It does, however, glibly mention a trivial controversy: “I have been faulted for paying an inordinate amount of attention to Gandhi in an introduction to what is essentially Amb­edkar’s work. I am guilty as charged.”

It is annoying that non-Dalits find it irre­sistible to compare Ambedkar with Gan­dhi, but this was not by any stretch of the imagination the reason behind faulting the first iteration of The Doctor and the Saint. The fact that Roy reduces the sophisticated arguments, and the righteous indignation, of Dalit scholars to this less significant issue smacks of bad faith.

Now let’s talk about what I don’t want to talk about, but must: With this 2019 edition of her one-time controversial text, Roy had the opportunity to set things right with the very Ambedkarites with whom she repeatedly claims alliance. With this new Penguin edition, what she opted for instead, however, was to flaunt her social privileges.