Pop Goes The Physic For You

Gladwell does his usual mix of science, history, research and breezy talk to show how we need to know people better for the world’s good. Pity, his solutions are wafer-thin. 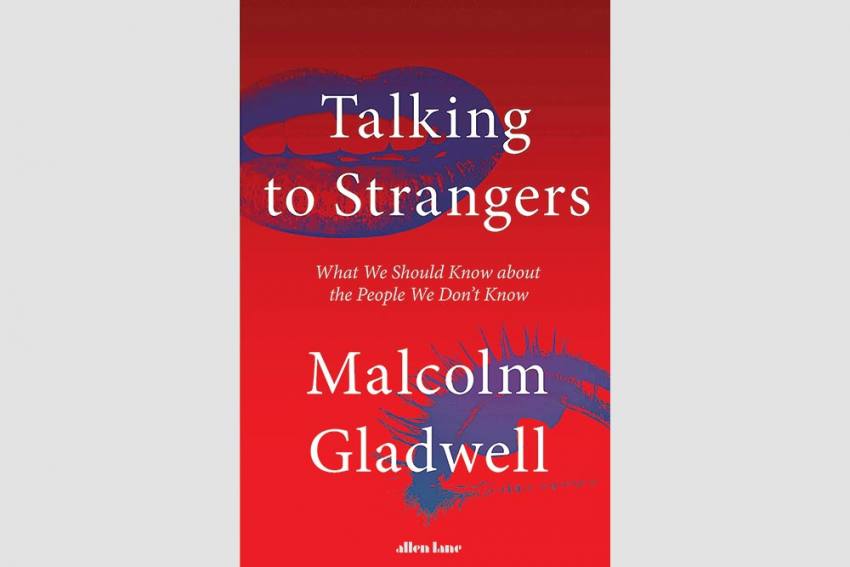 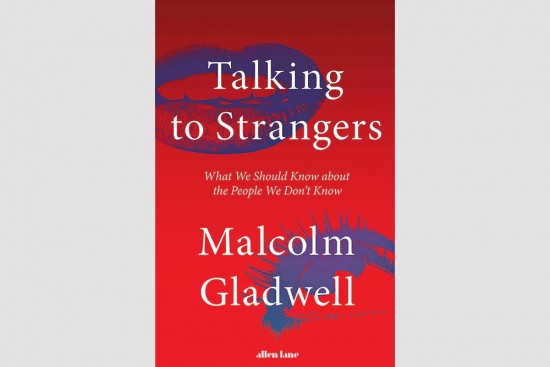 Malcolm Gladwell Talking To Strangers: What We Should Know About The People We Don’t Know
By Allen Lane
Allen Lane | Pages: 348 | Rs. 799

We live in what’s often described as the digital age. When technology is supposed to be transforming lives and bringing people together. And perhaps it does. Yet, we still tend to see the stranger as the ‘other’, the bogeyman we must fear. So why is it that humans, despite the technology we have at our fingertips, are so bad at understanding other humans, especially those we do not know?

This is the question that Malc­olm Gladwell tackles in Talking to Strangers:  What We Should Know about the People We Don’t Know. In its search for answers, the book engages with some divisive issues like race and its ties to police mis­conduct; gender and campus rape, and sexual assault of children.

Central to the narrative is the tragic story of Sandra Bland. In July 2015, the 28-year-old Afri­can-American woman was found hanging in her jail cell after she was detained following a traffic offence. As Gladwell writes: “Tal­king to Strangers is an att­empt to understand what really happened by the side of the highway that day in rural Texas.”

A staff writer at The New Yorker, Gladwell’s articles and books typically meld pop science, psychology, arresting insights drawn from academic research in the social sciences and anecdotes with elegant writing to arrive at intriguing hypotheses. And whether in his writing or his public speaking engagements, Gladwell is most often giving a performance. This is no different, with writing that is mostly understated but lucid and a bazaar of anecdotes—from Sandra Bland’s death to the encounter between Aztec ruler Montezuma II and conquistador Hernan Cortes, from Sylvia Plath’s suicide to Bernie Madoff’s Ponzi scheme and the Friends television series, including Twee­table lines such as, “Alcohol isn’t an agent of revelation. It is an agent of transformation”.

One possible reason of our being deceived by people, says Gladwell, is ‘default to truth’, the assumption that people are honest. then there is our taking people at face value.

In 1938, with the threat of war looming over Europe, British premier Neville Chamberlain did what few world leaders had done; he went to Germany to meet Adolf Hitler. Across three meetings, he looked Hitler in the eye and spoke to him for hours. And when Hitler said that the only part of Europe he wanted was the Sude­tenland, Chamberlain believed him. As he later wrote to his sister: “… I got the impression that here was a man who could be relied upon when he had given his word.” However, others like Churchill, who had never met Hitler, firmly believed that he was a “duplicitous thug”. And as subsequent events demonstrated, the people who’d never met Hitler were the ones who got it right. So why is it that people who are reasonably intelligent and worldly-wise end up being deceived and unable to understand people they do not know?

One possible explanation, Gladwell believes, is our tendency to “default to truth”—our assumption that people we deal with are honest. There’s also the “illusion of transparency”, the idea that the way people appear and behave is a reflection of what they really feel; that conduct and appearance offer us a win­dow into a stranger’s soul. On top of these, Gladwell suggests that we do not ‘get’ stra­ngers because of the absence of “coupling”, the idea that behaviour can be linked to very specific circumstances and conditions.

What should we do to read stra­ngers correctly? It’s a relev­ant question when the world over, trust in leaders and public institutions is under tremendous strain and the ‘other’ is blamed for the world’s ills.

Disappointingly, Gladwell offers no real solutions. All he recommends is, “We should also accept the limits of our ability to decipher strangers….  What is required of us is restraint and humility…. There are clues to making sense of a stranger. But attending to them requires care and attention.” But he doesn’t quite spell out how we could do this.

Gladwell’s anecdotes and the rese­arch that underpins his theories are drawn almost exclusively from the West. While some are, possibly, universal and could be applied across cultures, it seems the book is essentially about ‘talking to strangers in the US’.

This isn’t to say that Talking to Strangers isn’t thought-provoking. Some insights thr­own up by the research Gladwell draws on are fascinating, as are some of the ent­ries in the notes section and the pointers they offer people interested in the social sciences. But if you’re expecting a revelation, don’t quite hold your breath.