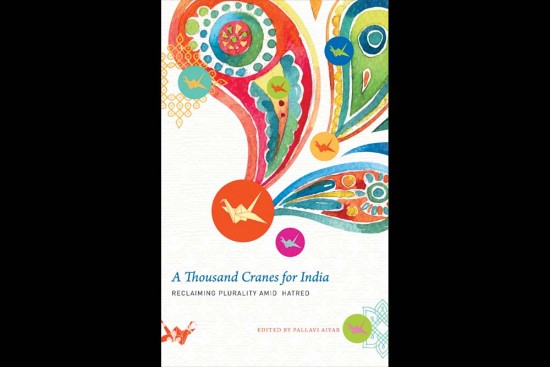 This is a book that holds a country torn open inside its pages. Behind it are two pain points—the brutalisation of an 8-year-old in a temple in Kashmir in 2018 by men-wolves, and the story of a young Hiroshima survivor who folded origami cranes in the hope that heaven would hear and heal her when she reached the magical figure of one thousand.

Heaven did not hear the cries of Asifa Bano or the Japanese girl but Pallavi Aiyar hoped this book would prove the equivalent of a thousand cranes. She was inspired to curate the ant­hology when she herself tried folding a piece of paper and she found that it was like “folding the depravities of the world and transforming them into a weightless thing of beauty”.