Our Seat At The High Table

Montek writes a warm, incisive and personal account of his role in the ascent of the economy. But his partiality to India’s joining the RCEP has no basis in hard reality. 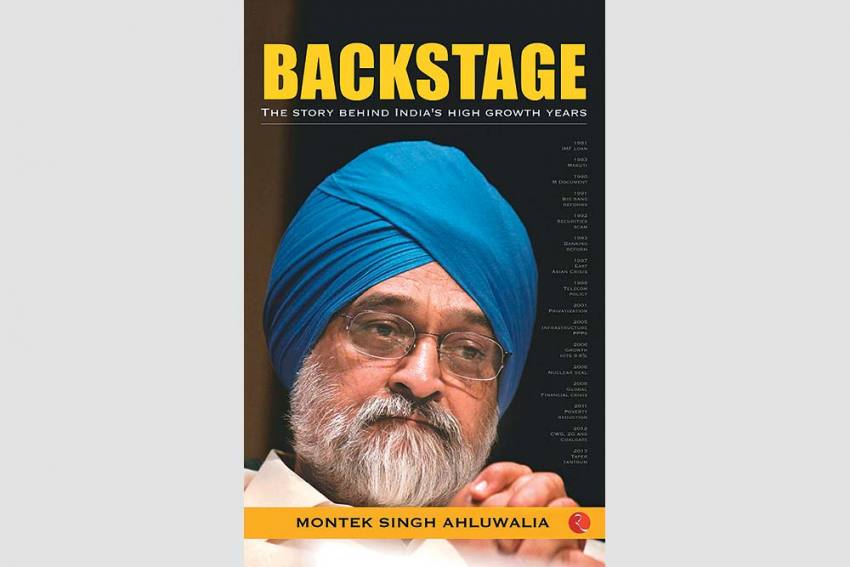 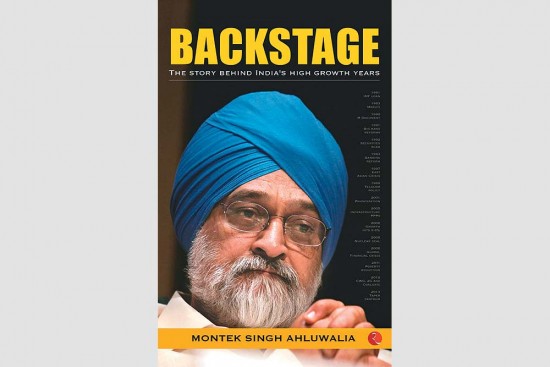 Montek Singh Ahluwalia walked India’s eco­nomic stage like a colossus and the book at hand is an insightful account of these years. He is one of those han­­dful from the Young Professionals Program of World Bank (some of the others are Arun Shourie, T.V. Somanathan, and Shankar Acharya) who gave up gre­ener pastures to return to pub­­lic service in India. Having had the privilege of knowing him from my high school days I have looked up to his prodigious intellect and simple approachability. He had told me that he was working on a ‘policy book’ and as a student of economics and finance I was eagerly looking forward to a modern Indian version of Keyne­sian economics. I hope he writes one soon, for only he can do justice to it, given his diverse experiences. The book under review is an extremely interesting part-aut­obiography weaved into India’s larger economic journey. It is a compelling read.

Apart from vignettes into Delhi’s rich, often forgotten and uniquely charming sarkari hist­ory, Backstage leaves you with some puzzling and vital questions of political economy which have no ready answers. If indeed India’s economy did as well as it is portrayed in its first seven years of UPA, then is economic growth not causally linked to re-election of a government? If not causation, is there even no correlation between economic performance and electoral outcomes? Consequentially, does it mean that every government should aim for just a bare minimum lower bound and not aim to maximise economic performance, for there are no commensurate political incentives to do so? Montek correctly argues that India has failed in converting policy intention into clear regulations and rules. Instead, what we have is a miasma of opaque, vague rules which can be interpreted in as many ways as the people who draft them, nay read them! This leads to massive commercial litigation, with attendant consequences for investment and economic growth.

The book is rich in anecdotes, often humorous, about his interactions with former PM Manmohan Singh, and also how the 2G scam dug the political grave of the Congress, even though low telecom tariffs led to rapid spread of mobile telephony across India.

Montek correctly argues that India has failed in converting policy intention into clear rules. Instead we have a miasma of opacity that hurts growth.

However, I beg to disagree with his argument for India joining the Regional Comprehensive Economic Partnership (RCEP). There is no empirical evidence to support the contention that India should join it. India signed free trade agreements with Japan, ASEAN and Singapore in recent years. In every case, the other side has gained more. Not a single study shows that India gained from these treaties. In spite of having no evidence, why should India blindly join RCEP? Such blind faith in the virtue of so-called free trade, which countries like China do not practise and yet continue to grow at prodigious rates, is perhaps a trifle misplaced.  RCEP would mean India giving preferential access to China, a country which still occupies a large part of India’s territory, and which has a huge trade surplus with India. China is known for using non-tariff barriers to prevent imports. Even if we give preferential access to China, they will likely find hidden ways of stopping our exports by citing health or sanitation, safety, quality or other reasons. RCEP will have losses for several sectors and possible gains for others, but there is no evidence that it is in our interest.

Economic literature has rich theoretical contributions that point to both market failure and government failure. However, till date, no one has conclusively demonstrated that the latter is more expensive to society than the former. Montek’s next policy book could perhaps attempt an answer to this question which continues to bedevil many practitioners of policy and economists alike.

Indeed, the book is a pithy reminder of how Montek, a complete outsider to India’s government, which is largely dominated by the Indian Administrative Service, commanded its respect and admiration while not being from the tribe. Montek is one of the finest minds of India, a true ‘national treasure’ who has contributed in an unparalleled manner to India’s development. Above all, he is a genuine soul. Backstage is as much about his extraordinary rise from an ordinary middle-class Indian family to the highest echelons of power, as it is about India’s rise from a low-income to a middle-income economic powerhouse.

(Author is an IAS officer. Views are personal)