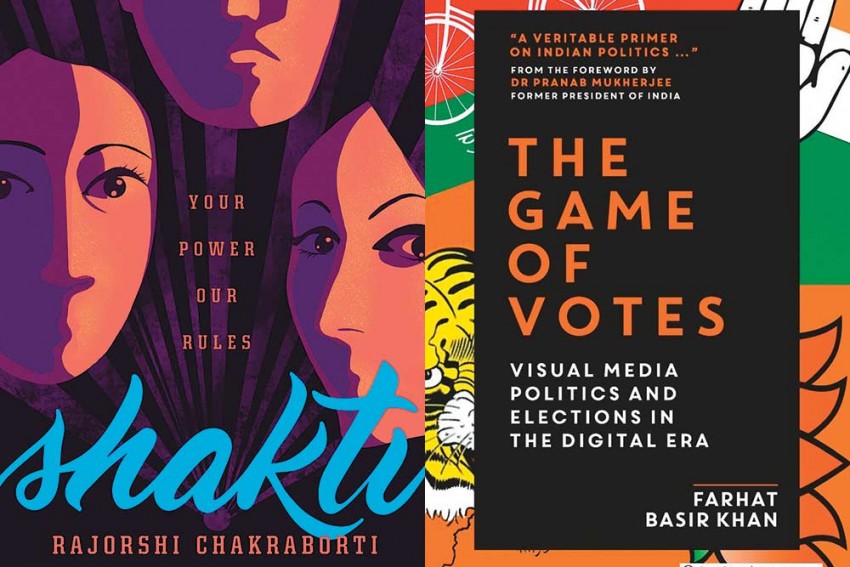 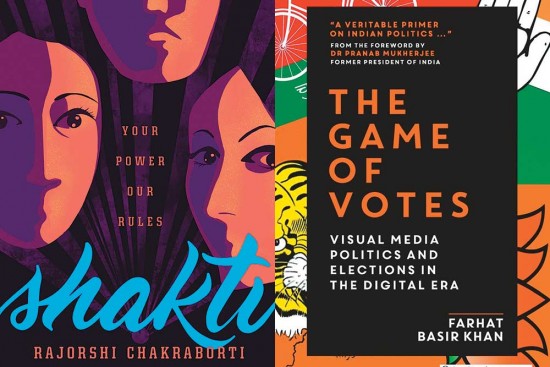 Three women in Calcutta from disparate backgrounds find themselves in possession of magical powers, albeit at a Faustian price. Against the backdrop of India’s turbulent politics, the protagonists reckon with murders, rapes, love jehad, their newfound powers and encounters with a broad-chested prime minister on the streets of Jodhpur Park.

The Merman And The Book Of Power
Musharraf Ali Farooqi

The author uses the classic qissa genre—fabulist storytelling of Ara­bic, Persian and Urdu literatures—to spin a tale around fantastic creatures, ill-starred lovers and events that could herald the end of the world. It begins with Mongols destroying Baghdad in 1258. The arrival of a merman a year later unsettles the city again, as does a book which grants its possessor demonic powers.

This explores how elections are fought in India, who gets to contest and how the media and PR machi­nery persuade voters through misdirected att­­ention and obfuscation. It delves into Indian political history and draws parallels with polls across the world to unr­avel the web of high-decibel campaigns, ingenuous marketing, fake news and celebrity influencers.

Captains, Put Up A Design