On The Highest Style 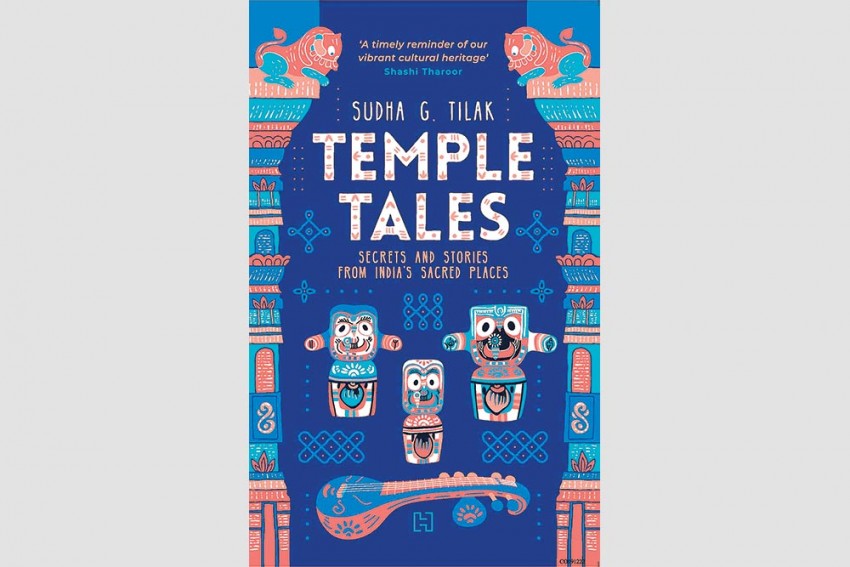 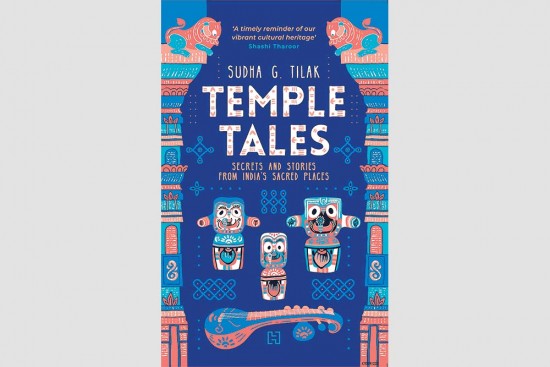 Temple Tales has a valuable task at hand—giving a backgro­und into the many temples that dot the country as well as giving trivia, like the existence of medical prasad in Dhanwantari’s temple and the godd­ess Shakambhari, who rules over vegetables, and whose prasad thus consists of cauliflowers, potatoes  etc.

Each temple featured has its own unique founding story, or ‘sthalpurana’ and Tilak tells the stories of temples from various parts of India. From there she moves to prasad stories and those of sacred groves, like those in Meghalaya. However, when it comes to rocks the stories seem to peter out in architectural details like those of the terracotta temples of Bishnupur, leaving the reader wondering where the myths went beca­use they make the book interesting.

Tilak’s is an entirely personal account of the temples she is familiar with; her list does not claim to be magisterial. However, her style could also have been standardised in places—for example, she refers to Shiva as ‘dude’ and Sheetala Mata as the goddess of ‘cool’, but words like that then disappear from the text. Most stories are told in third person, but in a few there are attempts to dramatise the situation by beginning with a character’s dilemma—Lakshman’s, for example, before Hanuman sets off in search of the sanjivani plant. These could have been taken care of by an alert editor.

Barring minor glitches, Temple Tales is a gentle book and makes perfect rea­ding for those fascinated by India’s temples and mythology.