Life Hacks In Vale Of Tears 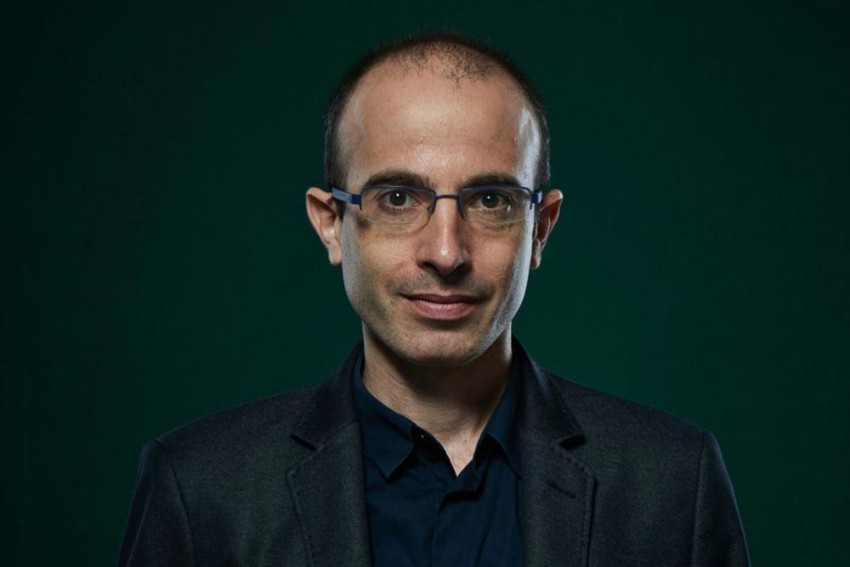 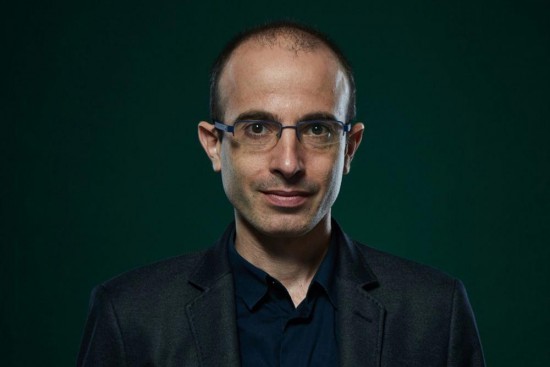 The trouble with the world is that the stupid are cocksure and the intelligent are full of doubt. And, it is becoming inc­reasingly so as machine intelligence powers its way beyond intelli­gent minds and algorithms begin to guide emotions. Far from maximising human potential, such technological transformation is upg­rading compu­ters to the extent that it will empower a handful of tiny elite over most others who not only stand to be exploited but are being made irrelevant. The cumulative impact of the emerging infotech revolution is fuelling global inequa­lity like never before, while increasing soc­ial tensions and dividing humankind into hostile camps.

Unless the situation is peeled to its last layer, it may not be clear where the world is headed and how we should protect ourselves and future generations. From ecological cataclysm to the fake news epidemic and from chauvinistic nationalism to underrated bioterrorism, the world is fast becoming a theatre of the absurd where the bull of progress is raging wild with anxiety and anger. In the emerging social milieu internal lives of individuals are being compromised. Lit­tle do we realise that an unprecedented pressure on our personal lives had ignited the Arab Spring, and has now sparked #MeToo movement. There is more to come, as our internal psychological mec­hanism remains under duress.

In his clear-eyed and searingly realistic assessment, Yuval Noah Harari draws lessons that celebrate human wisdom but without discounting human stupidity. Enlisting 21 carefully distilled lessons into five over-arching themes, the history professor at Hebrew University, Jerusalem, traverses the world of despair emerging from unresolved technological and political challenges to underscore the significance of meditative resilience in a world of post-truth ignorance. It is a curious and reflective analysis of the existential challenges, lessons that are borne out of our complicity in political biases, unabashed privileges and institutional oppression.

If you want to know the truth about the universe, about the meaning of life and your identity, explains Harari, the best place to start is by observing and exploring suffering.

Harari keeps it simple, locating lessons in our everyday acceptance of the so-called inevitable. Many social and political disruptions of our time can be located in ever more lonely lives we live in an ever more connected planet. Irrespective of how many virtual friends one may boast, it is an accepted fact that one cannot know more than 150 individuals. The facade of generating likes on social media is not without serious psychological repercussions. Humans may have got every­thing under their control, but in the new age they are finding it hard to make sense of all that technology has on offer.

As the title suggests, this is a collection of essays written over time to grapple with the present-day predicament of existence. Much of what Harari writes emerges in response to the nagging question, ‘why there is so much suffering in the world and in my own life?’ Harari contends that we are living in an age of bewilderment, when myths of all kind are collapsing—from religious myths about god and heavens to nationalist myths about the motherland and the nation-state, and from romantic myths about love and adventure to capitalist myths about economic gro­wth and consumerism. Yet, society continues to nurture myths.

Truth is a casualty in the process.  The truth is that truth was never high on the agenda of Homo Sapiens; instead, they have been busy constructing stories. Be it religion or politics, the focus is to fit ourselves into some readymade story so that we stay away from truth. This is how life has continued from generation to generation, making each animal play its part in the story. But without getting to know our­selves more, we will continue to beli­eve stories. So if you want to know the truth about the universe, about the mea­ning of life, and about your own identity, explains Harari, the best place to start is by observing and exploring suffering.

While one might not concur with all the lessons on offer, the infectious enthusiasm with which Harari writes makes it impossible not to be carried away. The author of the global bestseller Sapiens has rooted his essays in everyday realities; however, this book remains ambitious in scale. The essential message is to join the debate about the future of humanity. History is unlikely to give us any discounts or exempt us from the consequences if we continue to pursue our busy schedules. The more people join the debate the better. The globalised world is in dire need of the empathetic imagination.

In spite of its capaciousness, Harari’s book espouses a fundamental truth about our scarred times: that nothing can insulate us from the vagaries of a violent and vengeful world.

(Sudhirendar Sharma is an independent researcher and academic)