A Tamil classic doesn’t extol the central act of class violence; it speaks of life and futility 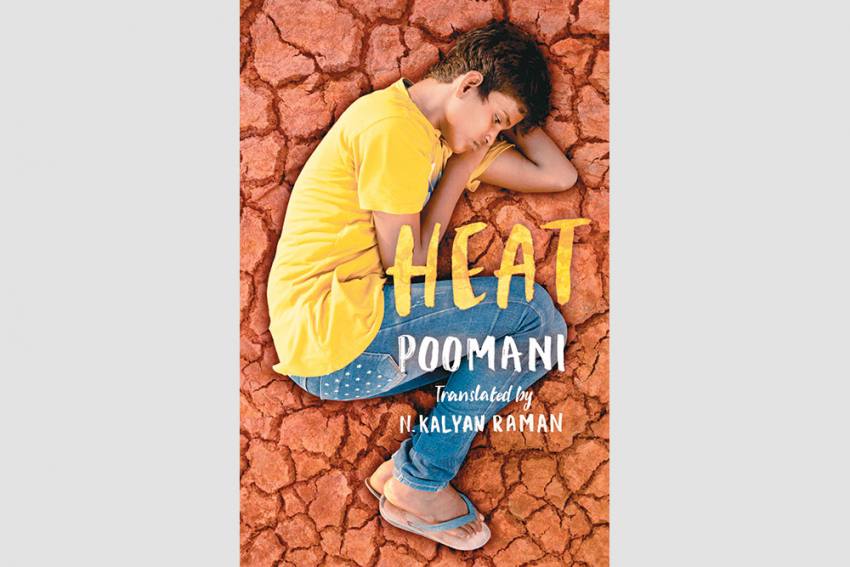 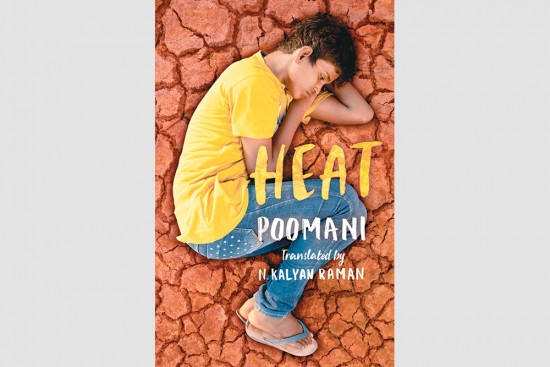 At one level, Heat reads like an ordinary novel. A 15-year old boy murders a rich landlord in the heat of revenge. With the help of his father and other relatives, he spends a few days in hiding.  Finally, he decides to surrender. At another level, it is one of the most extraordinary creations of Indian ­literature, as it deals with the theme of revenge in a canvas that is real, with all attendant complexities of life.

I first read the novel in Tamil when it appeared in 1982 and was captivated by its storytelling technique. The narration was in the third person, but it sounded as if the boy himself was standing behind the author and directing him. What was then unforgettable about Heat was its pulsating portrayal of strong family bonds that entwined its characters. Now, over 35 years later, when I read the novel in English again, I could still feel the bond—alive, perhaps stronger.

Poomani says in his afterword that the boy had to face many trials, like a tender shoot ravaged by insects. But Chidambaram is as tough as they come. He makes crude country bombs; he wields the sickle as strongly as a grown-up man would and kills a person. He is unrepentant, at least initially, and not assailed by doubts. The novel alternates between the present and the ruminations of Chidambaram, who is away from his house and the comforting warmth of his mother, and is forced to spend his days and nights in surroundings in which he has roamed many times in the past, but rarely lingered for long hours.

Heat is a searing statement about the ­universality of injustice. Its many characters are not ­politically conscious, but they do realise that the die is loaded against them.

Heat is a searing statement about the universality of injustice, but it is not a political novel. Its characters are not politically conscious. They do realise that the die is heavily loaded against them, but they are quite convinced that the political class is vile and treacherous. The novel takes place in the seventies of the last century, when the most heard slogan was “annihilation of the class enemy”.  The one who is killed in the novel is indeed a landlord and a class enemy. The problem is that the annihilators themselves are in real danger of getting annihilated. The routine of murder is endless, tiring, soulless. Chidambaram and his family are fully aware that it is difficult to escape the routine. The triumph of the novel is that it manages to tell us quite gently but convincingly that the very act of living and trying to defy the routine is a challenge to injustice—the past was violent; the future is likely to be violent; the present is life and to be lived.

The translator, Kalyan Raman, has done a sterling job. I don’t think Poomani would have found a better translator. Kalyan is truly a great gift to Tamil writers. His English is perfect and, at the same time, it has managed to bring out the regional idiom of the novel without sounding posh. Tamil needs many more translators like him, especially from the younger generation.