Jai And His Band Of Sleuths

A sharply-styled debut pursues a mystery in a smoggy slum, carried along on small feet 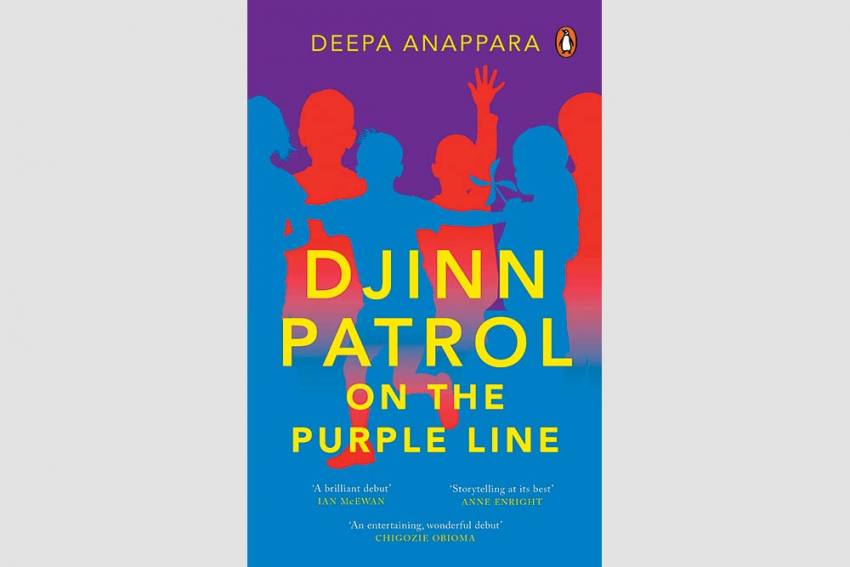 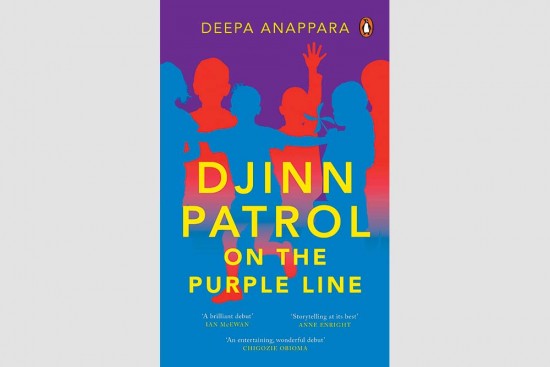 The influences seep up as you read—Slumdog Millionaire of course, with its toilet lines, Kalpana Swaminathan’s chilling Greenlight and the real-life Moninder Singh Pandher’s murder house. Deepa Anappara’s Djinn Patrol on the Purple Line opens in the familiar territory of a basti. There, the mothers work in upper-class houses while the fathers scrape together a living. The story opens in the house of Jai and his Runu Di in a city which one puts down as Delhi because of the smog. They have a television on which Jai gets to hear exciting news like the disappearance of the police commissioner’s cat. He goes to a government school with his friend Pari and Faiz but his mind is on anything but studies.

Then, children start to vanish in ones and twos, starting with a boy called Bahadur. It is a fact that murders and disappearances occur in Indian slums where there are eyes in every corner and where gangs proliferate. Jai fancies himself as a detective and he organises his two friends in an attempt to find Bahadur when the police are UNI­­nterested. He removes money from his mother’s Parachute coc­­onut oil tin for a ride on the Purple Line metro to gather inf­ormation and finds himself a Sunday job at a teastall to repay it.

Annapara’s language takes pride of place—she writes of ‘moon cold’ nights and gives a smog bound basti life. she also enumerates the jostle of smells, describes the dirt of everyday life and mixes hindi and english to create a patois.

At one level this sounds like a young adult thriller, but ultimately there is nothing childish about the story. Annapara delves into the depths of basti life, with the mysterious Bhoot Bazar, the hub of retails, and midnight disappearances with its mysterious smells. Bhoot Bazar is a forbidden area at night and all the children have strayed into its environs, including five-year-old Chandni, who slinks out to buy gulab jamuns. The current scenario taints the story with its communal violence and sword-wielding Hindu Sanghis. A havan is seen as the only solution. Since the missing children are mostly Hindu, Muslims are blamed; the atmosphere does not improve even when two Muslim children go missing.

Annapara’s language takes pride of place in this debut novel—she writes about “moon cold” nights and tries to give a smog-­bound basti life. However, Conan Doyle has an edge as far as the London peasoupers are concerned. Annapara calls the smog in when a little drama is required. She enumerates the jostle of smells and des­cribes the dirt of daily life where goats chew old plastic bags and a discarded Saraswati’s head lolls in a corner which Jai christens the Shaitan Adda. She mixes Hindi and English to create the patois in which characters speak. Annap­ara paints a world of poverty and discontent—money is available if you manage to clinch a deal. The police is the enemy, taking bribes from the shanties or threatening to bulldoze them.

The message is simple—money isn’t everything. Jai is precocious for a nine-year-old. Given that the story is a coming-of-age tale, he should have been a couple of years older. Initially, he’s confident of solving the mystery. “This story will save your life” is a catchphrase that runs through the text but by the end, no one believes that.

Our Seat At The High Table