Sikkim’s democratic transformation into an Indian state was planned and executed by RAW. Sidhu, who led the team, gives a nail-biting account. 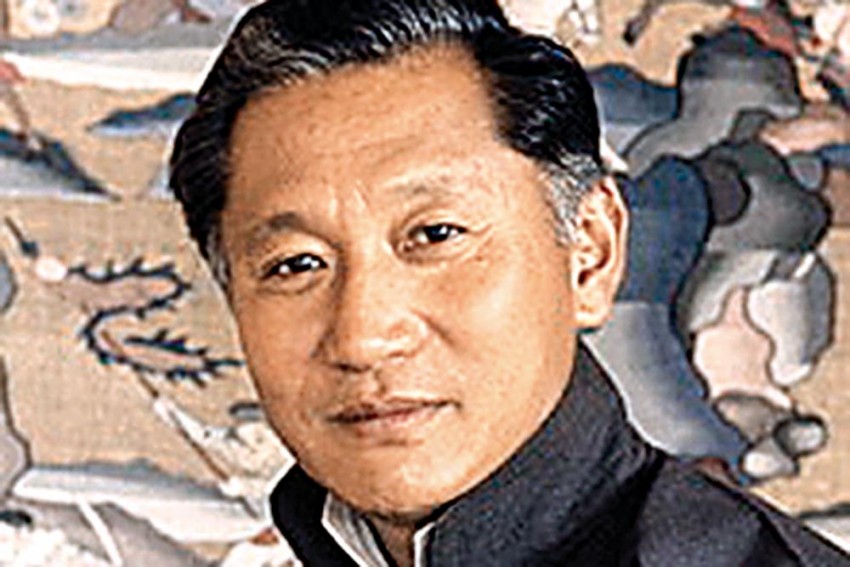 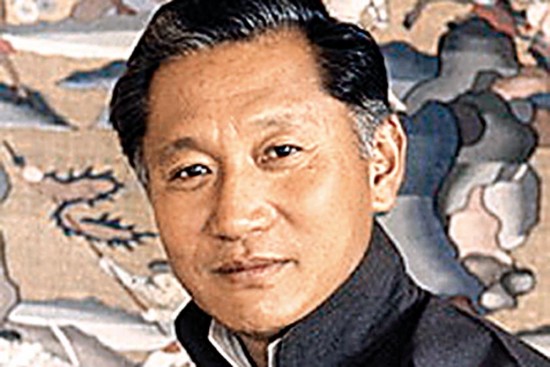 Sikkim-Dawn Of Democracy: The Truth Behind The Merger With India
By G.B.S. Sidhu
Penguin Viking | Pages: 240 | Rs. 599

This book is a frank, action-­packed chronicle on how RAW achieved the second regime change in our neighbourhood in the 1970s to boost democracy and protect our northern border. RAW’s involvement in Sikkim starts from page 114, which quotes the late P.N. Haksar’s blunt note of March 14, 1972 to Prime Minister Indira Gandhi. He said that India was losing the people of Sikkim by developing “great fondness for the Sikkim Durbar” as “we wait on his frowns and on his smiles”. Haksar was unhappy with the appeasement policy of our ministry of external affairs, in charge of Indo-Sikkim affairs. India’s rejection of pro-dem­­­ocracy leader Tashi Tshering in 1949 had emboldened the Chogyal, who had taken advantage of Mrs. Gandhi’s weak political position after the 1967 polls. It was Haksar’s advice that made her ask “[RAW chief] Kao in Haksar’s presence to do something about Sikkim”.

The 27-month “operation” started in February 1973, when the Chogyal refused to accept India’s offer of “Permanent Association”. The author had joined RAW in February 1972 after eight years in the IPS. Kao reposed full confidence in him to lead this sensitive task from August 1973, as successor to Ajit Singh Sayali, later RAW chief. Sidhu modestly interprets the appointment as India’s deliberate signal to the Sikkim pro-democracy groups that New Delhi would fully support them through their representative.

RAW intervention came in three phases. The objectives were to combine anti-­Chogyal and pro-democracy gro­ups by uniting Kazi Lhendup Dorji’s Sikkim National Congress (SNC) and K.C. Pra­dhan’s Janata Congress (JC) for Sik­kim’s merger with India. First, it had to infuse courage among pro-democracy groups to offset years of appeasement of  the Cho­g­yal. For the first time, anti-Chogyal groups questioned his nomination route to manipulate majority after the 1973 elections. Then came the ‘March towards Gangtok’ (March 22, 1973) and anti-Chogyal 50th birthday demonstrations (April 4, 1973), forcing him to requ­est India to take charge of the adm­­in­­­istration under the 1951 treaty. A tripartite agreement between the Chog­yal, India’s foreign secretary and Kazi-Pra­d­­han Sikkim Congress was signed on May 8, 1973.

RAW agents infused courage among pro-democracy groups to offset years of appeasement to the Chogyal. A march towards Gangtok and anti-­Chogyal protests followed.

Sidhu led from the second phase onw­ards. Kao did not give extension to Sayali, as is usual to complete unfinished jobs. He deliberately appointed Sidhu to give an appearance of a normal transfer to avoid the Chogyal’s suspicions. Sidhu gives a day-to-day account of his team’s subterranean activities. MEA’s political officer K.S. Bajpai and chief executive B.S. Das were briefed only partly on a “need to know” basis. The book gives frank details: motivating  Sikkim Congress to demand follow-up steps of the May 8 agreement from Bajpai or Das, framing new election rules, getting the chief election commissioner of India to supervise polls, defeating clandestine links of some Sikkim Congress leaders with the Chogyal  and Communists, ferreting out the truth from discrepant intelligence from such elements, secretly vetting Sikkim Congress candidates’ list in February 1974 and cou­ntering the Chogyal’s propaganda that the new Assembly would have no pow­­ers. The April 15, 1974 polls gave two-thirds majority to Kazi’s Sikkim Congress.

The resolution of the Sikkim Congress on the future constitutional set-up, passed by the assembly on May 11, was drafted by the author. Faced with the Chogyal’s mus­cle power, he had to personally clear dou­bts of Kazi and others on the bill bef­ore the June 20 assembly session to con­s­ider the new constitution. The Gov­­­­er­­nment of Sikkim Bill was passed on June 28-July 3, 1974, and promulgated on July 5. A small cabinet headed by Kazi as CM was sworn in. Indian Parliament passed the 35th Con­stitution Amend­ment Bill on September 7, 1974, making Sikkim an associate state.

The third phase presented more diffi­culties. Bajpai, who was of great help in guiding Sidhu, was transferred. Das was also shifted. The new incumbents were not inclined to help. Quick access to Kazi became difficult. These fast-paced events reads like a thriller. It included the Cho­gyal’s defiant visit to Kath­mandu in Feb­ru­ary 1975, his press conferences, con­­­­­­s­piracy to assassinate Kazi, the disar­ming of Sikkim Guards by the army on April 9, 1975, detection of the Cho­g­yal’s clandestine ham radio communication, unanimous resoluti­ons by the ass­­­e­­mbly on April 10 for abolition of the institution of Chogyal, merger of Sikkim with India and the holding of a referendum for ratification. The April 14 referendum ratified this by 97 per cent. The Cho­­­gyal’s press conference the same day disproved that he was under house arrest.

RAW’s involvement ended on May 15, 1975 when the President signed the 36th amendment of the Constitution, incorporating Sikkim as the 22nd State of India.

Go Tell It In A Bazaar