Figures In A Square 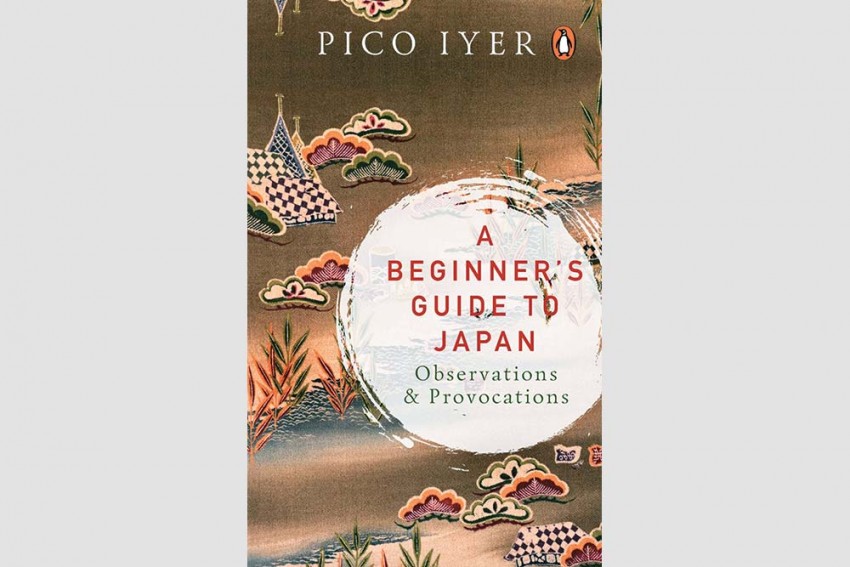 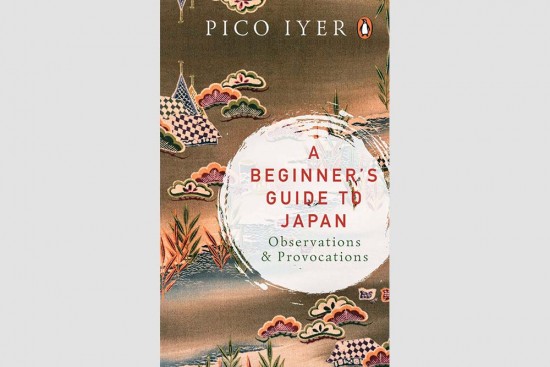 Japan, Land of the Rising Sun, the place best described as inscrutable. Pico Iyer, who after his years of wandering the world chose to abandon himself to Japan, attempts to explain the mysteries of the country to those unfamiliar with it. We all know pieces of what Japan represents: geishas, zen gardens, scattered rocks, Mt Fuji and above all a sensibility that foreigners are reluctant to offend.

It is, Iyer says through a series of factoids and anecdotes, inter­spersed with narratives that occ­asionally don’t seem to relate to the main story except laterally—for example that of the West Point cadets who march together in perfect orderliness, determined not to stand out. Standing out is a crime in Japanese society; rather, an act of impoliteness. One is required to be submissive, self-effacing—the word ‘hai!’, translated as ‘yes’ in English, actually means ‘I submit’. This, Iyer suggests, also account for Japanese brutality in World War II, where everyone followed orders without letting emotions get in the way. Or there is the case of the missing ‘n’ on the Macbook keyboard, another parallel trope which runs through hierarchies of polite service.

Certain things recur—the Japanese passion for Oscar Wilde, for example, who inspired the Japanese all the way down to Murakami, found in poetry, novels and masked ventures. There is, above all, a wish not to offend, which is why Iyer’s wife buys grocery in the regalia of full make-up, while running around in leggings and T-shirt at home, the only place where she can be herself.

In Japanese society, the most significant moments are the ones spent in silence. A couple on a date will go watch an arthouse film, and not say a word to each other afterwards.

The overriding emphasis throughout is a determination to fit in, to serve and to be polite above everything. To buy an éclair means to be given a box with an ice cube, a sticker and a ribbon to ensure that the éclair, despite being relatively inexpensive, is packaged so as not to inconvenience. None of this is personal—perfection of service is taken for granted. So is the fact that in Japanese society the most significant moments are the ones spent in silence. Japan, says Iyer, is the only country where a couple on a date will go to watch an arthouse film and afterwards not say one word to each other about the film, simply because the silence is more meaningful than words would ever be.

Iyer quotes a poem which he attributes to Matsuo Basho on the town of Matsushima—a haiku of just two words, with the name of the place, that encapsulates Japanese understa­ted­ness to perfection. However, literary historians seem to suggest that Basho never had a haiku on the subject at all, so it may be one of those provocations that Iyer mentions in the subhead of his book which dovetail with the compendium of musings that he compiles so elegantly.

A Beginner’s Guide to Japan gradually unfurls like a fan in its myriad folds to reveal a country that always intrigued us and continues to do so, despite such things as half-Indian Miss Japans and other changes. Yet, the more it changes the more it remains the same.