Ashoka Laughed At The Same Joke

Ancient India is dragged into focus through such eternal lenses as love, art, harassment and moral policing. The past springs to life; it is our present too. 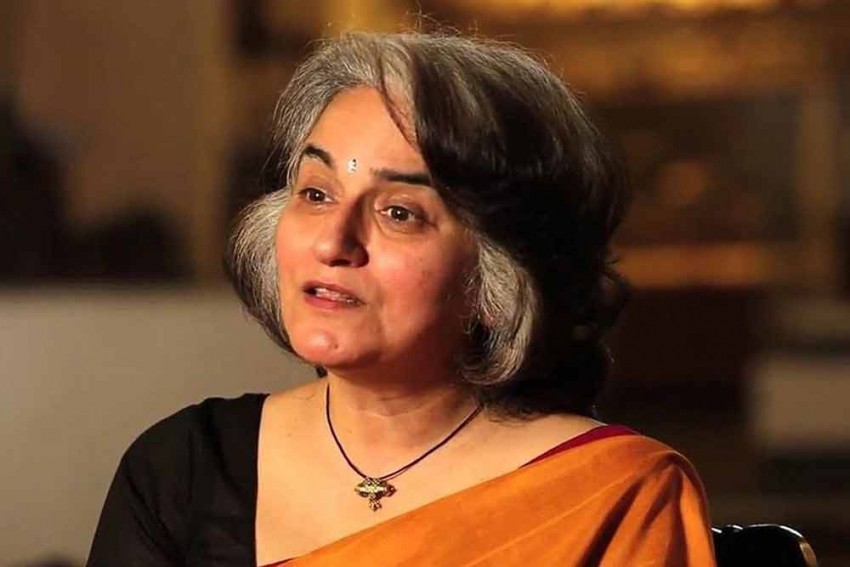 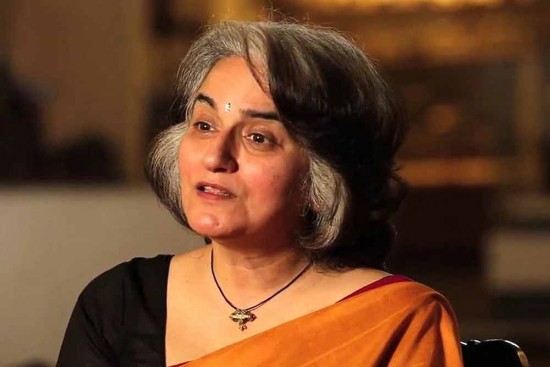 It is rarely—once in a very long time—that a slender book comes along and startles you out of your reverie with a tale told so simply that you are filled with wonderment. 10 Time Pieces: A Whistlestop tour of Ancient India, by Nayanjot Lah­iri, is a formidable offering that can only occur when an expert story-­teller is at the top of her craft with a vastness of scope and breadth of int­ertextuality that spans genres.

Packaged vignettes of history can be easily found; what makes this book stand out is the use of a set of 10 time filters that are almost foundational in their engagement with any civilisation, the acuity with which these subjects are tackled and a departure from ponderous musings. The sheer joy of telling the stories is evident as the author negotiates art, food, love, laughter, identity and afterlife, among other illuminating concerns. These interests have held true to our present day across the very same geographies.

The book begins two million years ago with the arrival of the first hominins to India and works its way through the first millennium CE, a period often referred to as ancient India. What is interesting is how the ideas of the past hold true even today across time and space in the Indian subcontinent. Away from the bindings of a linear didactic history, the book traces love as an emotional bedrock, as first seen in the sylvan surroundings of the Jogimara caves of Chhattisgarh, with a 3rd century BCE inscription that immortalises human tenderness that even a lover in the 21st century could identify with. However, the past is not all fair and fun. As early Buddhist texts reveal, laughter and jest under strict monastic rules were to be tempered to avoid disrespect; showing teeth was akin to showing skin. Moral policing seems to have existed in continuum till today, albeit differently for different communities.

A poignancy infuses the narrative as Lahiri explores identity. Voices of Buddhist nuns here is an insight into the lives, loves and labours of common folk in ancient India.

It is, however, when exploring ideas of identity that a great poignancy infuses the narrative. Amrapali’s intuitive not­ions of self as she ages and describes her changing body in the Therigatha are accompanied by voices of several other Buddhist nuns who authored poems that are seen in this collective. The cre­scendo of their voices is a rare insight into the lives, loves or labours of the common populace that we often miss when confronted with the past. Viewing several non-narrative forms of contemporary Indian art can leave a viewer befuddled and this is not vastly different from the great cave paintings seen at Bhimbetka, Madhya Pradesh. We are no closer today to the motivations and desires that triggered the creation of these extraordinary works of art whose colour may have dimmed but whose luminosity and clarity of line continue to amaze. While cave art disappears at the end of the ice ages across Western Europe, its destiny in the subcontinent is different and the author leaves us wondering if continued enga­gements with a historic site by succeeding generations was an act of homage.

An accident of pronunciation by our Persian neighbours has corralled us as ‘Hindus’—the word that is closely rela­ted to the ‘India’ of contemporary parlance. However, a conceptualisation of this land between the Himalayas and the seas as one entity has an early provenance if one were to try and read bet­ween lines of Kautilya in the Arthashashtra. Finally, prepare to be astonished as you are led into myriad directions while pursuing poetic des­criptions of a devastating cloudburst in the 5th century AD, or by Lahiri’s searing honesty while explicitly discussing the possibility of sexual abuse of novices by Buddhist monks. Disso­nance and breaks are, however, tempered over time by a reflection on the many extant historical continuities. The book gathers many of these thoughts in a befitting manner in the introductory chapter.

The acknowledgements in the book are a revelation—about the wonderful possibilities that collaborations allow for and the superb res­ults that obtain when publishing houses listen to their authors. The role of a rival publisher, Rukun Advani, in editing this book has allo­wed for a quality of delivery that only continued partnership can fac­ilitate. Hachette has to be commended for their generosity of spirit and a canny realisation of what this would mean for the book.  It is, however, Nayanjot Lahiri’s attempt to ‘utterly obliterate’ an academic’s impulse that allows this book to flower. One wishes more scholars would consider irreverence as part of their duty; a newer generation would choose to engage with their subjects.

Burnt Leaves Of The Chinar