These poems, crafty and incisive, turn the mundane into the magical, where the intensely lyrical is harboured within a commonsensical earthiness 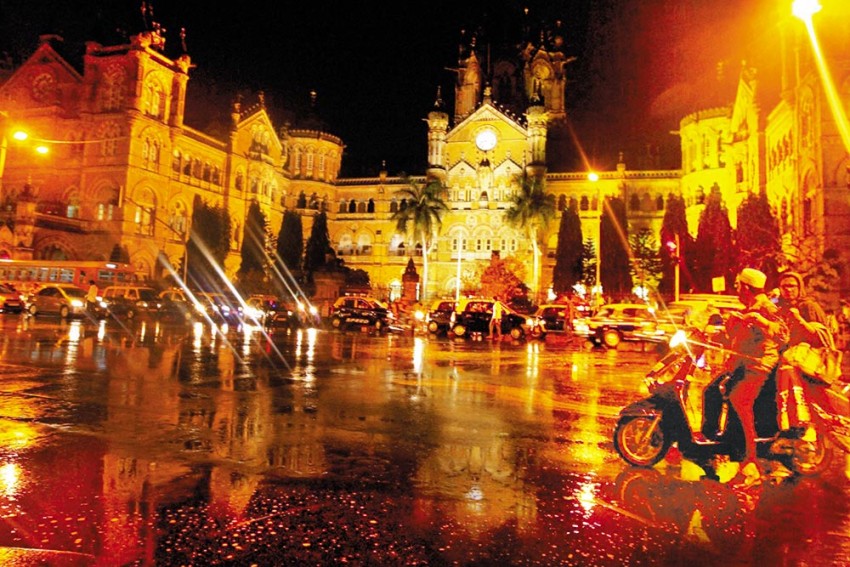 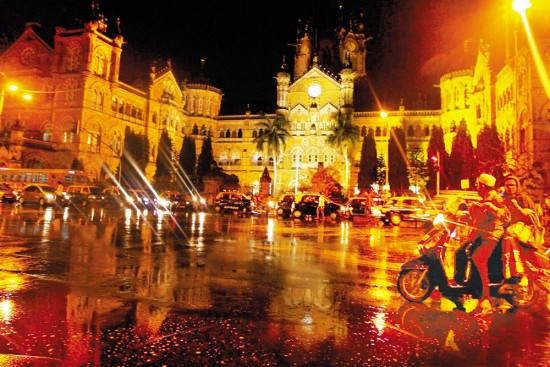 Indian English poetry has seen a resurgence in the current decade. Arundhathi Subramanyam is an acc­omplished poet whose searching tone and resonant idiom persuade us to revise our sense of the real through sudden flashes of gentle irony and searing insights.

In her earlier volume of verse, When God is a Traveller, she had written: “Untenanting is more difficult/than unb­elonging”. We are bodies that inh­abit spaces, beliefs and longings. The poems here enact the complex ways of belonging to the body as a habitat, its territories of intimate desires and conflicts. She speaks of the compulsive need of the body to stay rooted to the here and now: “It’s not the mind/It’s the body/that grows parochial” (And Where It Might End). Mitti transforms the sensuous into a perception of the communion between the moon and the mud, and “the great longing of life to hold and be held”. The synonyms of ‘soil’ are rem­inders of “the anthem of muck/ of which we are made”. She can find no better word than “mitti” to name that peculiar sensation (‘where sound meets scent’) of the first rain of the monsoon in Mumbai.

The Fine Art of Ageing is one of the finest poems in this collection. Perhaps, after Kolatkar’s Jejuri, we have a poem of the same intensity that probes the complex modulations of everyday spirituality grounded in an ironical vis­ion of the world. Avvaiyar, the legendary Tamil poetess, chooses to be a crone, wearing death, as “one way to outwit death, is to invite it over”. Her face, with no trace of conflicts of flesh, becomes “the oldest thing in the world—/ love without a story”. However, her meeting with Murugan, the boy god, under a jamun tree, transforms her again, and she leaves behind “her last disguise—/wise woman, keeper of faith” and settles down to being a wandering poet, a composer of one-line poems, “epics whitened/ by a blizzard of silence”. She knows now “there’s no sadly or happily ever after” and finds a new paradigm: “stay molten-tongued (never lukewarm)/even if ragged in rhyme,/unhurried, forever out of step,/ always on time.” Arundhathi’s goddesses are all local, and have practical advice for the living. In the poem, ‘Goddess’ the oracle “advises the crone to be patient/ with her daughter-in-law”.

In Mitti, the synonyms of ‘soil’ are reminders of “the anthem of muck/ of which we are made”. No better word than ‘mitti’ is found for the sensation of the first monsoon rain in Mumbai.

Poems where she speaks as a woman reveal several facets: that of daughter, lover, traveller, friend. When Landscape Becomes Woman speaks of a childhood moment when she looked through a keyhole at her mother partying to discover “that mothers are women”. In Finding Dad she conveys the impossibility of finding him whole, as all that she is left with are fragments: “even when they were around, / parents were always/ piecemeal”. One tries to assemble an image from fragments of memory. But then, as Parents II says, you are routinely ambushed by a genetic bond that is “preverbal, intimate,/ blindly ill­iterate”. Deleting the Picture speaks of the loss of a loved one with great res­traint and a deep awareness that “this moment/ is teetering/ on the verge/ of never again”.

In Tongue the man is a little drunk on the “liquor of profit” but the woman feels the need for words which will lead her “past the shudder/ of tap root, /past the inkiness/ of groundwater,/ to those places/ where all tongues meet”. The earthy independence of her goddesses is echoed in the Song for Catabolic Women. The liberated woman of the new century does not fit into any stereotype and can afford to be paradoxical and politically inc­orrect: “We are passionate, ironic,/  angelic, demonic, / clairvoyant, rat­ional,/ wildly Indian, anti-national”. They are emphatic in their rejection of the cult of the masculine: “We can be kind but we’re not really/ thinking of you.”

There is an incisiveness to Arun­dh­a­thi’s ways of seeing that turns the mundane into the magical. The lyrical speaking subject of these poems holds the world in an embrace, “until the world is neighbourhood,/ until emptiness has biography.” In The Bus to Ajmir its occupants learn at the end of the journey that “bodies (are) more provisional,/ stories less italicised,/ breaths more rationed,/ certainties more unlaced.”

As a poet, Arundhathi declares her alle­giance to an earlier generation of poets who have taught her to “stay green—/chaotically, wetly, powerfully/ green” despite being “damaged sometimes”. Her poems remind us that the word ‘radical’ also means “pertaining to roots” as she invokes a sense of the sacred that can only be conveyed through the minimal, marginal idiom of the vernacular.

(E.V. Ramakrishnan is an Indian English poet and critic)