Expatiation Riddled By A Tale 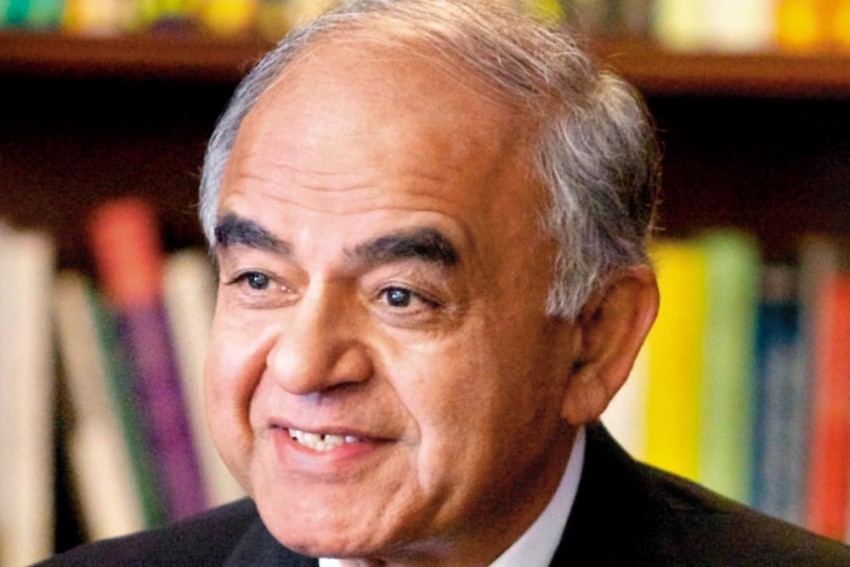 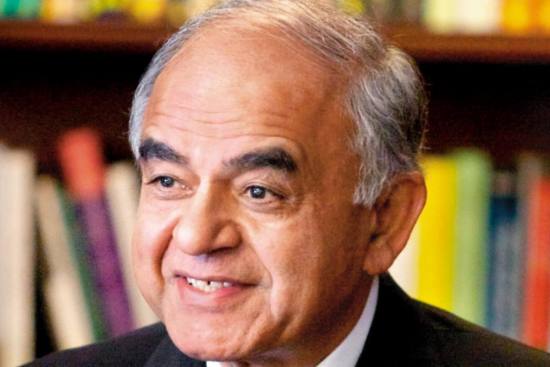 The first thing that strikes the reader of Gurcharan Das’s new book, Kama: The Riddle of Des­ire, is its sheer size: Is there rea­lly, one wonders, 550 pages worth of fresh insight into what he describes as a “sense-intoxicating emotion”? As it happens, there is, and Kama is a creditable attempt to encapsulate in a single, voluminous tome the author’s informed grasp of the subject of desire. The prose flows smoothly (despite the odd repetition of a sentence on the same page, and a few typographical errors), and there is strength in Das’s exposition, enriched by an insightful reading of texts. Marcel Proust makes regular intellectual appearances, as does wisdom from the Mah­abharata. We learn from the Panchatantra, even as we encounter Sextus Propertius and Anna Karen­ina. The book is at once a philosophical rumination as it is an explication of legendary works of literature, and on the whole stands on sound legs, adding to the author’s already imp­ressive bibliography.

There are, however, two books in Kama. The first and more appealing of these is where desire is investigated through a broad sweep of history, and a study of the perennial contest between “kama optimists” and “kama pessimists” (a very interesting categorisation). The former welcome desire as a meaningful purpose in life in its own right, and Vatsyayana belongs in this category; the latter perceive desire as another human limitation to surpass in order to arrive in the vicinity of true meaning. The pessimists, as any Indian could tell, app­ear to have won most battles and Das points out that while the Victorians heightened our passion for competitive prudishness, there was always a general “surfeit of kama pessimism” in Indian philosophical traditions. The Maha­bharata is a case in example, where kama is a “many-coloured, brilliant and strange tree”, born from ignorance, anger, ego, ambition, sorrow and much else that falls necessarily in a catalogue of negative things.

Although detailed analyses of desire are framed by fictional dialogue and events, they overwhelm the story itself. One is not convinced that Amar, the protagonist, is speaking.

Told as a fictional memoir, the voice we hear is meant to be that of Amar’s, a man who grows up in the Nehruvian age, and is an older, wiser soul by the time of Vajpayee. He exemplifies the battle bet­ween kama optimists and pessimists, for­ever caught between middle-class morality and his own individual yearnings. But often the tone switches, unintentionally, from the Amar of fiction to that of Das, the writer of non-fiction. Alt­h­­ough the detailed analyses of desire are framed by fictional dialogue or eve­nts, they sometimes overwhelm the story, testing the flow of the narrative. They offer factoids of great interest which, however, reveal a structural infirmity in the book. So, for instance, we learn of a survey of 1,152 women that found that they tended to time extramarital sex with periods of ovulation, or that female infidelity is highest in Sweden and lowest in China. Then there are discussions on the Kumarasambhava and Satyajit Ray’s Charulata. These are all interesting in their own right, except that the reader is not convinced that Amar is the one speaking.

The fictional tale in the book is recognisable, though, because the feelings that so exercise the minds and hearts of its characters are familiar. So, even as Amar’s infatuation for an upper-class girl is followed by a discussion on the Rig Veda and Freud, one does feel for Amar. There is fairly often, though, a whiff of cliche in the story, not least in one of the last scenes featuring a dramatic twist at a train station, or the tragedy that befalls the girl as she grows into both a frustrated woman and a frustrating lover. The characters are pre­dictable, though one wonders whe­ther this is because human beings tend to be predictable when it comes to matters of the heart and the emotions that result. While clearly Das intends to weave his study of desire through the life of these people, this format is not entirely compelling, and it is the sometimes essay length analyses of kama that really stand out and offer ideas and inferences that sparkle—not the fiction that tries to hold it all together.

One suspects that the fictional element in the book was an attempt to bri­­dge the world of the diverse texts, which Das surveys with comfortable authority, with the raw emotions of human experience. That bridge is shaky, however, and the result is that while half the book is genuinely interesting, the other half leaves one dissatisfied; that ever so often the reader is tempted to skip pages and return to those parts where the voice belongs not to Amar, but to Das, that excellent writer of non-fiction.