Bombs In Our Houses 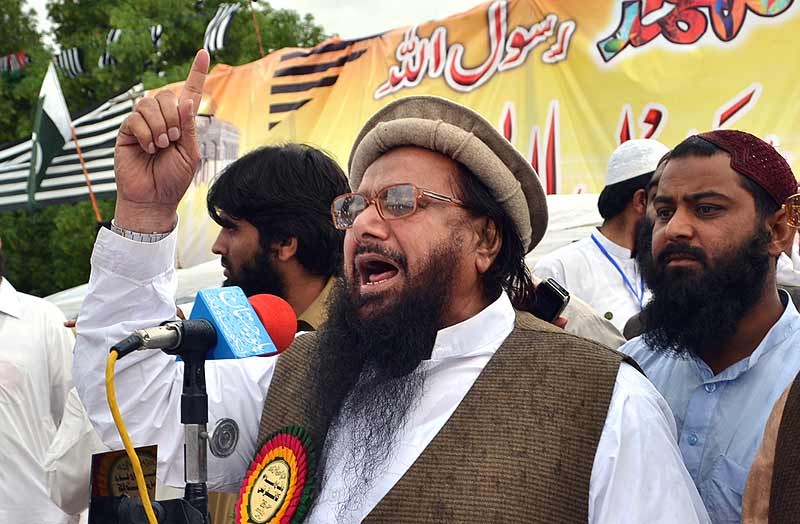 Their nose for slights, real and imaginary, and quest for bloody retribution has ensured an unbroken stream of sectarian violence that has so ruptured Pakistan’s polity and civic life. But the ‘insane jehad brigade’ has never had such an incendiary issue served on a platter from across the border. A palpable sense of ‘didn’t we tell you so?’ permeates every extremist utterance ever since Union home minister Sushilkumar Shinde publicly claimed that the BJP and its parent organisation RSS run terrorist camps and were behind the terror attacks on Samjhauta Express, Ajmer Sharif, Mecca Masjid and Malegaon.

Understandably, Shinde’s remarks created a furore on Pakistani streets. But for people following Indian affairs, ‘Hindutva terrorism’ isn’t new, as it has been extensively reported in the Indian media. It was the timing of Shinde’s remark—so soon after tension at the LoC—that intrigued Pakistanis. Officialdom here brushed it aside as ‘domestic politics’, only renewing its demand that those behind the 2007 Samjhauta Express attack, which killed 67 Pakistanis, should be brought to justice. Others read Shinde’s sudden lunge at the BJP as an early Congress jab at the 2014 Lok Sabha elections, with the obvious objective of reaching out to Muslim voters.