No one, not even those in Mayawatiji’s inner circle, know of my existence. An ex-IITian, I was popularly known as Bob... 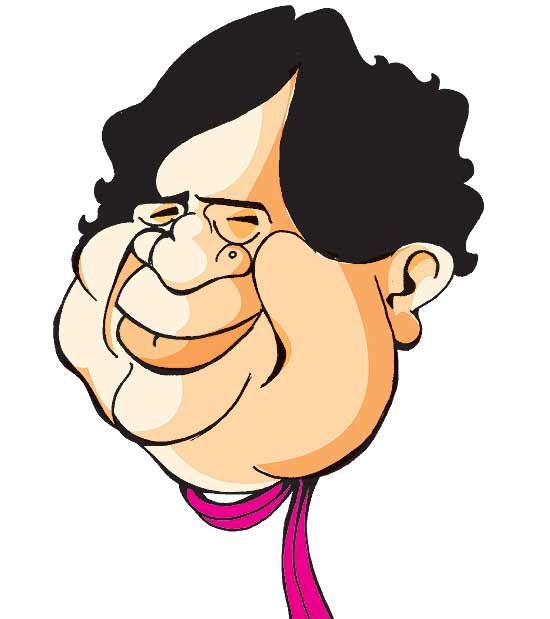 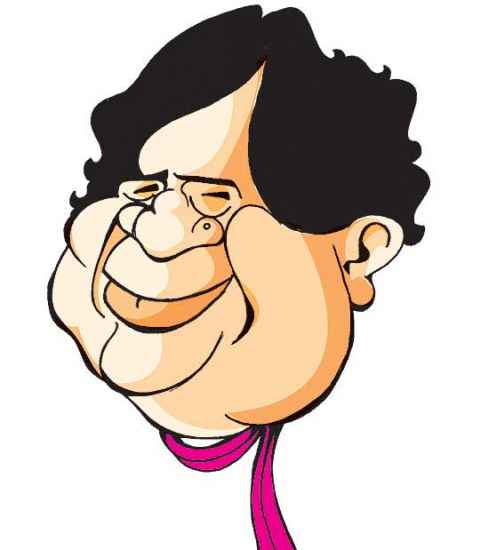 No one, not even those in Mayawatiji’s inner circle, know of my existence. An ex-IITian, I was popularly known as Bob (I won’t tell you whether I graduated from Kharagpur or Kanpur since that’d be giving the game away). Anyway, suffice it to say I’m committed to Behenji and the BSP. Which is why I hang around in various disguises at Mayawati’s official residence, 4A Kalidas Marg, Lucknow. I usually pass myself off as one of the malis. Which, incidentally, had a few of my close friends in splits. “Imagine,” one of them said last year when we had our annual chai at a Hazratganj cafe, “Bob tending the garden! Isn’t it a major slide from all that hi-tech?” Everyone burst out laughing and someone instantly christened me Bob Mali (though I hate reggae, having a soft corner for Himesh Reshammiya’s nasal cadences, even preferring his songs to convince those errant rosebuds to embrace Ambdekar’s philosophy).

But that’s beside the point. What I wish to share with you are my suggestions to Behenji in the context of the F1 tamasha that soon kicks off at the Budh International Circuit outside Delhi. Well, I must admit that much of what I communicated to her was inspired by the famous English motorsport commentator, Murray Walker, who noted that “F1 is (almost) IF written backwards.” So here I go exploring how Mayawatiji and her government could exploit F1—that’s IF they think laterally:

The Speed is ‘Fine’ Scheme: Pumping the accelerator is the name of the game. One round of the F1 circuit is 5.14 km. Each race is approximately 60 laps which translates into a little over 300 km (or 3 lakh metres). Now since the average speed is 235 kmph, each driver can be given a ticket for overspeeding at every metre mark. Let’s say the fine is Rs 300. That’s over Rs 18 crore per driver per race. And with 24 drivers and 19 races, the penalties (Rs 7,808 crore) could fund hundreds of statues. Also, as an incentive, the traffic cops should be allowed to collect Rs 200 under the table (for the police welfare fund). And should they get caught, they can return the money, which is the fashionable way of proving one’s innocence and nobleness these days.

F1 Kya? Jumbo F1 Ho Jaye: Ahead of the UP elections, Mayawatiji can organise an elephant race on the track. Draped in blue, the pachyderms can attempt the 60 laps at 35-40 kph. The winner will get a copy of the Collected Speeches of Mayawati with an audio version of the same in pachy-speak. The lucky beast will also be the one who can blow its own trumpet at BSP rallies.

F1 and Raaaa.1 (the sequel): Shahrukh’s next film where he races against 300 kmph machines at the F1 track and wins. The film’s climax: he’s booked for overspeeding by a villainous UP cop (this one played by Salman). Finally, before I sign off, I must put on record that Mayawatiji was thrilled by my ideas. “Here, Thusker,” she said with pride in her eyes, “have a laddoo. And happy Diwali.” Boy! Was I pleased....