Blowin’ In An Augustan Wind

The young boy in the Latin club in Hibbing later peppered his stirring lyrics with classical references. Richard F. Thomas painstakingly picks them out. 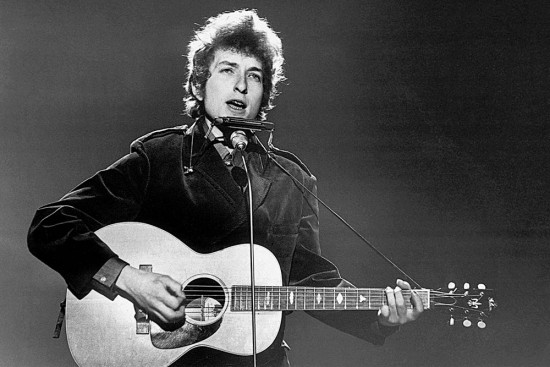 In 2003, Richard F. Thomas, classics professor at Harvard, proposed a course on Dylan to the freshman seminar program board. It was app­roved with some trepidation. One member remarked incredulously if students were going to listen to Highway 61 Revisited. Another reportedly defended the idea, comparing Dylan to T.S. Eliot, almost. The course was approved and has been running since. But this can be taken to be something of a precursor to the reactions around the world when, in October 2016, the Nobel Committee announced their decision to give Dylan the Nobel in literature. Many were gleeful at the news, but more than a few questioned it. The Irish critic Edna Longley termed it “an insult to real poets”.

Thomas isn’t a sceptic, however, when it comes to weighing Dylan’s work against the many deserving (and few undeserving) writers who have been bestowed the Nobel before him. Here, he marries his academic credentials as someone who knows his Greek and Latin backwards with his deep involvement in Dylan’s music for half-a-century—his book is a fan’s book to begin with, but also demonstrates the academic ability to prise out from Dylan’s considerable oeuvre meanings and inferences that hark back to Virgil, Ovid, Catullus and the other past masters, who are known to the public only by their exalted names.