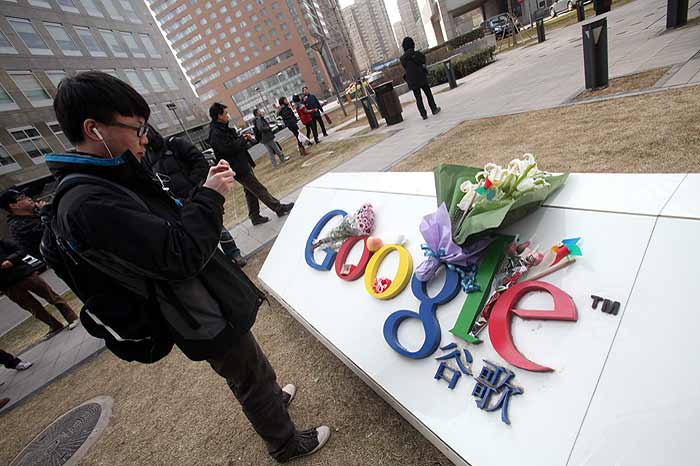 The Great Wall of China may have helped the Chinese fend off attacks in the past but it is the Great Firewall of China (GFC) that protects its current leadership. Launched in 2003 as the Golden Shield Project but known more as GFC, it enables Chinese spooks to keep a strict vigil on internet traffic through content filters that screen out keywords like Tiananmen and Tibet and close monitoring of online activities of citizens.

Censorship is also rendered easier because the Chinese counterparts of Google (Baidu) and Twitter (Weibo) are based in the country. During the protests in Tunisia and Egypt, the Mandarin equivalents for Egypt and Jasmine (the Tunisian protest was called the Jasmine Revolution) were blocked. And many bloggers are paid by the government to further its propaganda.