With his words and actions, Francis I is the Pope for our times 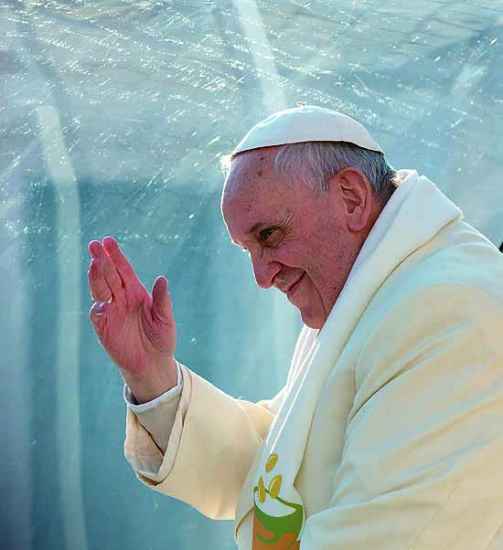 The analogy with a recently seen balcony apparition in New Delhi perhaps goes beyond the visual: you might be forgiven for thinking India’s aam aadmi metaphor had travelled a hemisphere or two across the Holy See, so to speak, and reached the Vatican’s gilded halls. It’s the same willing diminution of the self, while realising a role traditionally defined by grandeur. The same self-conscious belittling of ‘leadership’, and its recasting in the more democratic and homely raiments of the ‘commoner’. In this case, however, the dead earnestness is lightened by a partly jokey roleplay. Witness this scene, almost out of a comic morality play. Soon after he was elected Pope, Cardinal Jorge Mario Bergoglio appea­red on a balcony at the Vatican and told the assembled faithful that the cardinals seemed to have gone to fetch the new Pope from the end of the world. Muffled laughter greeted him before realisation dawned that this was indeed the new Pope speaking. That little joke set the tone of his papacy. The rest flowed logically. He avoided the bulletproof Mercedes known as the Popemobile, hopping onto a mini-bus with “the guys”, the cardinals, to travel back to the guesthouse. And when he raised a toast later in the day, he wryly told them, “May God forgive you...I hope you do not regret this later.” 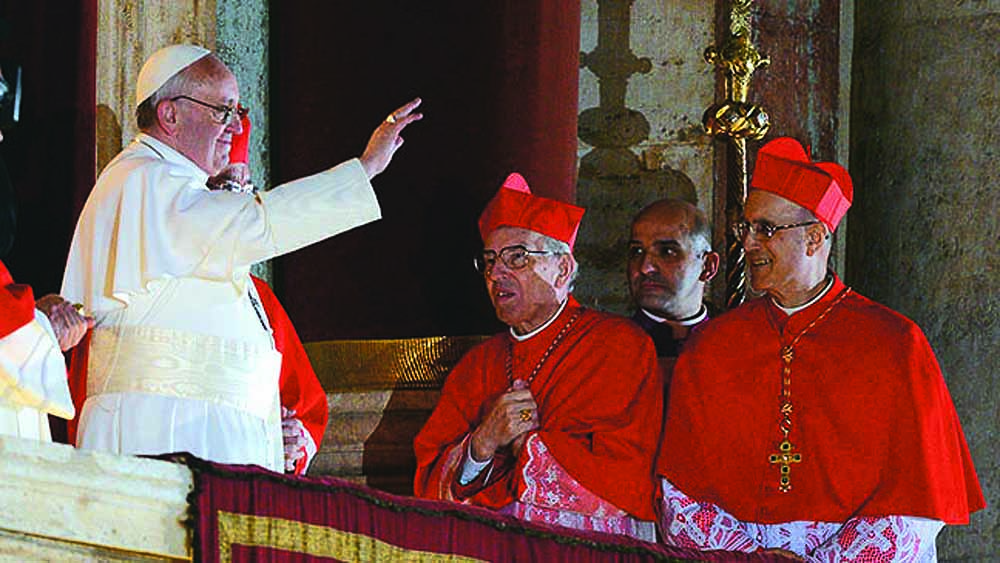 That was in Spring 2013. With a beginning as auspicious as that, it’s no stray miracle that, by Christmas, Pope Francis I had a number of firsts to his credit. He’s the first Pope to wash and kiss the feet of a Muslim. He’s the first one to say—Yes, there is a God, but there is no ‘Catholic God’. He is also the first to concede the possibility (hitherto considered remote) that Marxists, atheists and homosexuals can be “good people”. A compulsive “hand-shaker and baby-kisser”, a soccer fan who admits to loving a faster and tangier version of the tango, a film buff, an opera fan, a Dostoe­vsky and Borges lover, wonder of wond­ers, he has three million-plus followers on Twitter. He’s also topped Facebook’s trending topics of 2013, and is “man of the year” of not just Time but also of gay mag­azine Advocate. Who would’ve thou­ght this possible in the dour, textb­ook days of Joseph Ratzinger, the Ger­man Pope? Make no mistake, Francis’s pre­d­ecessor was a formidable scholar and an impeccable Catholic but the difference in style—and substance—between the two tells us as much about historical expediencies as about personalities.