The ‘tears in rain’ monologue is considered one of the biggest moments in sci-film history. 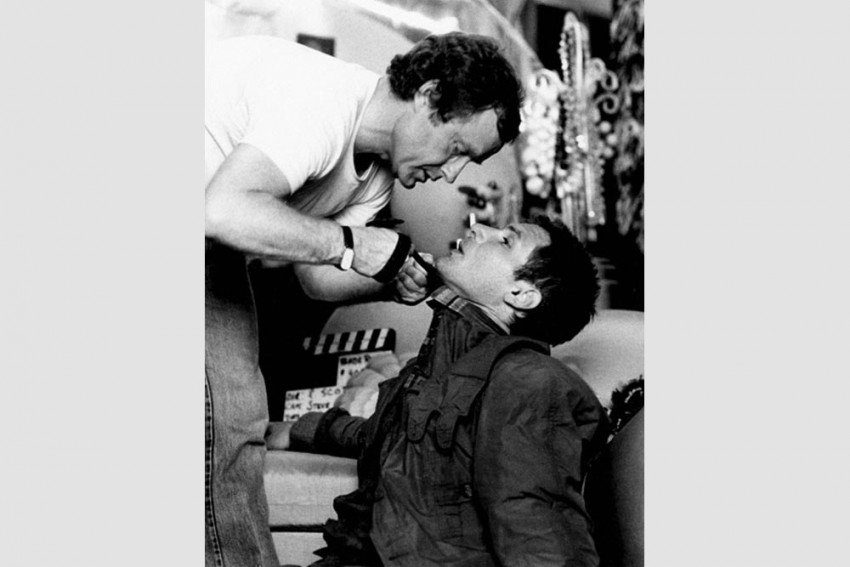 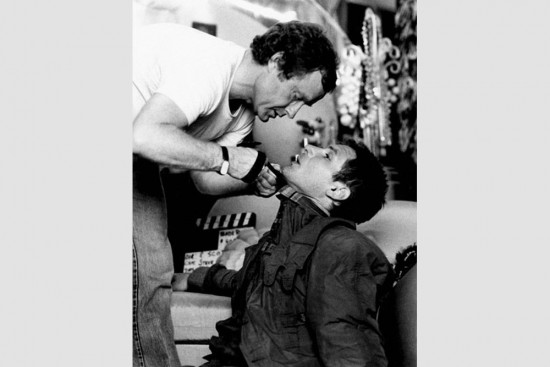 One semi-retired cop, Deckhard, four wanted fugitives, what could be different here? Well, just about everything in Ridley Scott’s dystopian 1982 wonderland fantasy based on Philip K. Dick’s cult sci-fi classic, Do Androids Dream of Electric Sheep? For starters, we are in post-apocalyptic, ahem, 2019 Los Angeles and Deck­hard is hunting replicants—human-like bots with short life-spans manufactured by big bad Tyrell Corporation (motto: “more human than human”) to do slave work on other planets—who have gone rogue  and returned to Earth. But then, as all classics are, it’s also about the little moments—like dying replicant leader Roy Blatty’s (Rut­ger Hauer) ‘death soliloquy’ after he’s saved Deckhard’s life. The ‘tears in rain’ monologue is considered one of the biggest moments in sci-film history. And so the plaudits pour in.  Now the big questions: don’t ‘replicants’ have rights when they can feel emotions; who is to say who we will love; isn’t Deckhard himself in love with a replicant (the delectable Sean Young); and the one no one dares to ask: could Deck­hard himself be a replicant? Have no answers? No worries, a sequel is in the works.