The soundscape is typically Bowiesque—stark and loud, with the saxophone dominating. 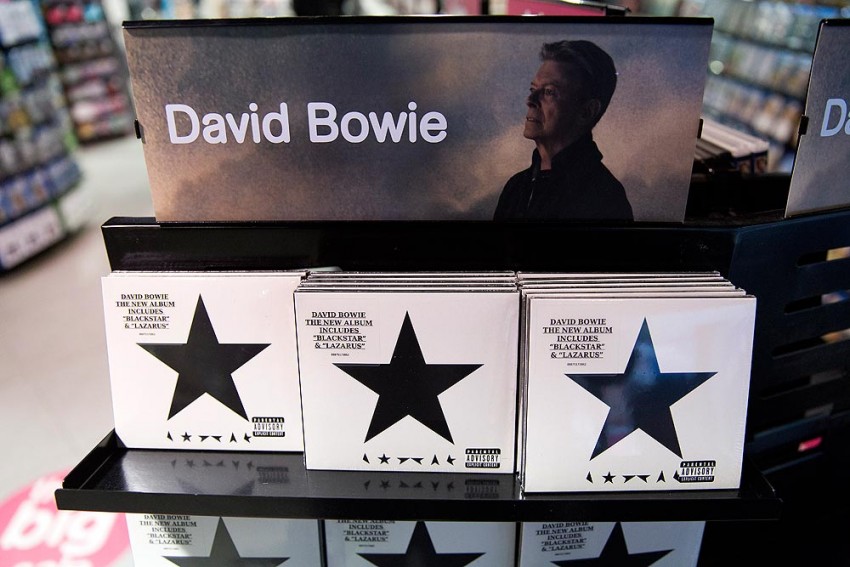 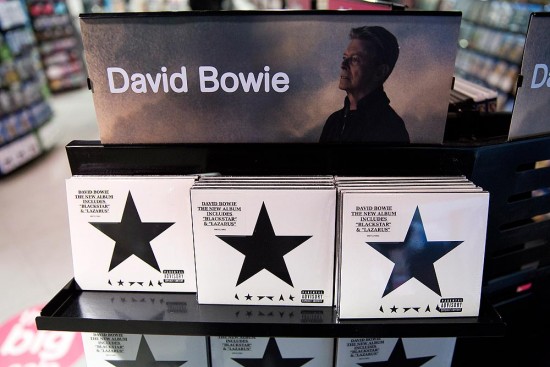 A David Bowie album is always an event, and so it proved with Blackstar. Rele­ased on January 8, Bowie’s 69th birthday, it reached No. 1 the same day. And then came the kicker—just two days later, Bowie was dead. Bowie dispensed with his usual band, and hired jazz musicians, so Blackstar can be said to be a jazz album, but as filtered through the medium of Bowie.

With just seven songs, the soundscape is typically Bowiesque—stark and loud, with the saxophone (played by Bowie and Donny McCaslin) dominating. Blackstar is a huge, sprawling 10-minute song full of dissonant drums, huge bass, distorted guitars, and bits of electronic pop, with Bowie singing, How many times does an angel fall?/How many people lie instead of talking tall?/He trod sacred ground, he cried loud into the crowd/I’m a blackstar!

The standout track is Lazarus, an alien character Bowie played in the movie The Man Who Fell to Earth. Here, Bowie’s laidback vocals add force: Look up here, I’m in heaven/I’ve got scars that can’t be seen/I’ve got drama, can’t be stolen/ Everybody knows me now. The Vorticists, an anti-war literary and artistic group, inspired Sue (Or In a Season of Crime), full of vivid cinematic set pieces. Girl Loves Me is written in a combination of Nadsaq (used in Anthony Burgess’s A Clockwork Orange) and Polari (London’s gay slang), with Bowie’s voice distant and distorted.

The poignant I Can’t Give Everything Away closes the album and is Bowie’s farewell to us: Seeing more and feeling less/saying no but meaning yes/This is all I ever meant/That’s the message I sent. Yes David, it’s been a long strange journey from Major Tom to Ziggy Stardust, and from the Thin Duke White Duke to the Blackstar. Thank you.