"Today, the fees at JNU have been increased; tomorrow, it will happen at other universities, ­including AMU. This government is constantly attacking ­the universities," says Huzaifa Aamir Rashadi, Honorary secretary AMU students union, 2018-19 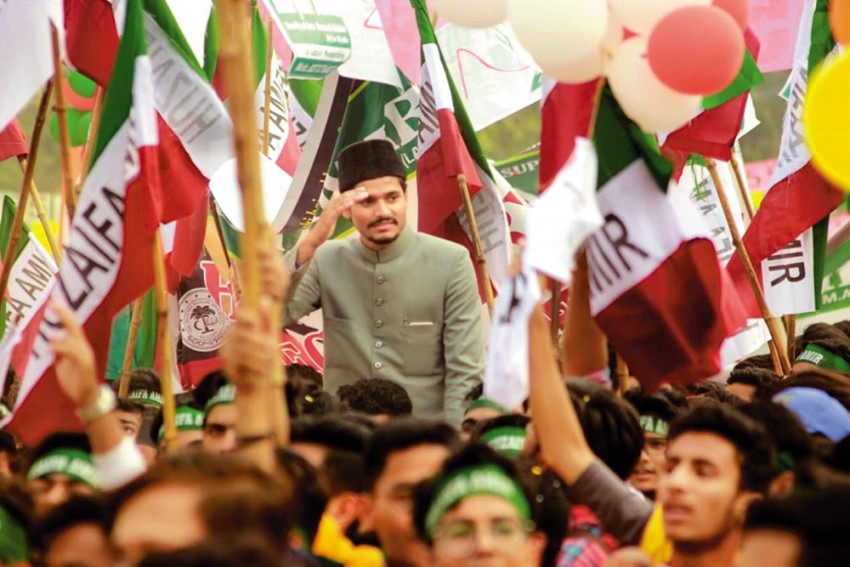 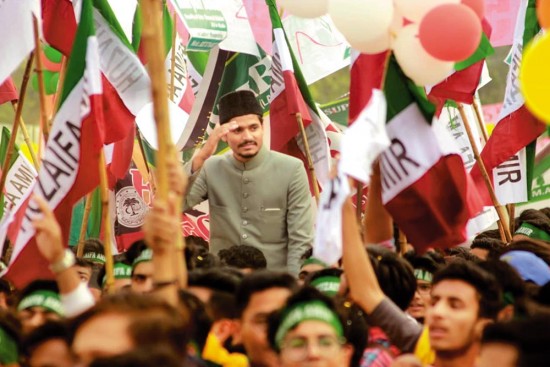 What are your views on the protests by JNU students?

We took out a solidarity march for them. Today, the fees at JNU have been increased; tomorrow, it will happen at other universities, ­including AMU. This government is constantly attacking ­the universities. The vice ­president  of the AMU students union and I were jailed for two months. The administration is the government’s puppet.

AMU was at the centre of a ­contro­versy regarding Jinnah’s portrait. What was it all about and what’s your take on it?

We have reiterated it far too many times that Jinnah is about history, not belief. The photo was put up in 1938, when Jinnah was a part of India. Why don’t they take down his photo with Gandhi in Parliament? They won’t ask for that because it won’t make a juicy ­Hindu-Muslim issue.

The space for protest is shrinking in the university. The administration got a court order banning protests within 100 metres of the admin block or the VC’s residence. If you can’t protest at the seat of ­authority, what is the point of protesting at all? The VC is not holding students union elections this year, saying his ­experience with unions has not been good. The students who went to meet him were told: “Your leaders were sent to jail. Who are you?” They are scared to even meet him now.

Do you think AMU is a democratic and liberal space?

Of course. Unlike BHU, we have Hindu teachers teaching Urdu. You would perhaps be surprised to learn that the first DLitt in Sanskrit, ­Mohammed Sharif, teaches in AMU.