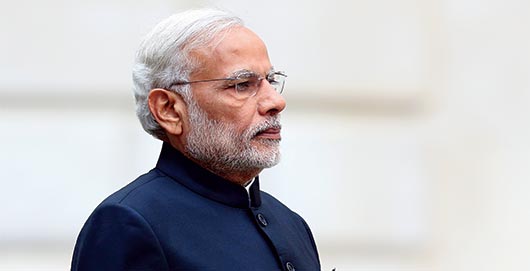 Slow On The Reforms Highway

Amidst all the brouhaha over GST, a significant reform has slipped through. The cabinet has allowed the National Highway Authority of India (NHAI) to lease 75 operational highway projects. This is attractive to foreign investors seeking regular returns without the headache of fresh construction. A source tells us that PM Narendra Modi sat on this proposal—which will yield big revenues for the government—because he was app­rehensive about being accused of selling off Indian assets. Now that the deed is done, the NHAI has been stressing that the assets remain with the country and that there has not been any ­distress sale.

Even as petroleum minister Dharmendra Pradhan strives to “accelerate the pace of exploration and enh­ance production of oil and natural gas”, the CAG has unveiled that ONGC has been overstating its oil production data by almost 12 per cent for more than a decade by including even basic sediment and water as natural-gas condensate and off-gas respectively. It is only since the third quarter of 2015-16 that ONGC has rectified its reporting to show gas separately in the crude oil production statement. Obviously close monitoring is required to clean up ONGC operations. 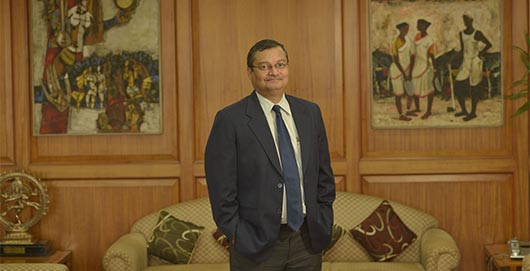 The abrupt resignation of LIC chairman S.K. Roy two years before his term ended continues to be a mystery. Roy has gone incognito—he has only recently surfaced to seek VRS. Other top stakeholders have chosen to rem­ain mum. There are a few theories about the exit. A senior source within LIC does admit that the fin­ancial behemoth has been under pressure from the government for app­ointments and investments. All governments do so, but the last two months, it seems, have been extra edgy. Is that the reason behind Roy’s unseemly exit? Surely, Shaktikanta Das—the government’s nominee on the LIC board—would know the answer. 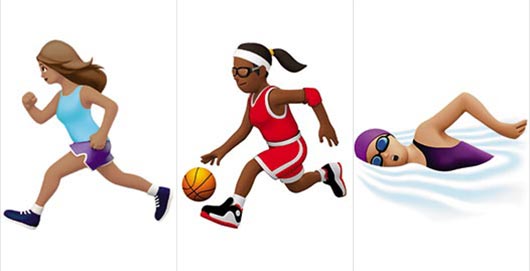 Let’s Emote, Shall We?

Apple has announced the introduction of 100 new emojis for iOS 10 users. The move was made to make the current set of emojis more gender-neutral.