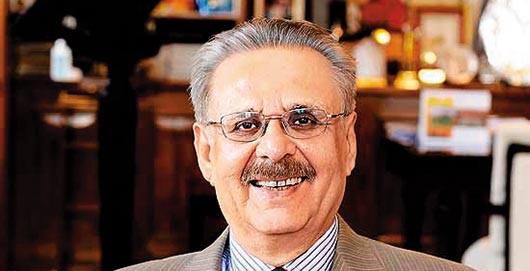 It has been a sweet send off for ITC’s Yogi Deveshwar, who addressed his last AGM as executive chairman of the cigarettes-to-food conglomerate. His 20-year legacy—staving off parent BAT plc and seeding a diversified, Rs 50,000-crore, profit-rich, professional company—is enviable. For a company operating in the hostile tobacco sector, Deveshwar has also managed the political environment brilliantly. But a small segment of retired ITC employees feel terribly let down by the company. These managers (including the family of a late former chairman) ret­ired at the top of their game before liberalisation. Now they draw monthly pensions of barely Rs 10,000 and a piffling sum for medical expenses. Sadly, their petitions for an “OROP” for ITC haven’t been heeded.

Remember when the Emami Group’s founder-chairmen R.S. Agarwal and R.S. Goenka were arrested by the West Bengal police? That was in December 2011, when a fire at the company-owned super-speciality hospital AMRI, in south Calcutta, killed 91 people, mostly due to alleged neglect. Six years later and just into Mamata Banerjee’s second term as chief minister, Emami is all set to pump in Rs 500 crore for a cem­ent grinding facility in the state. Sources in the industry claim that the duo had been looking for ­avenues to make amends since that tragedy. 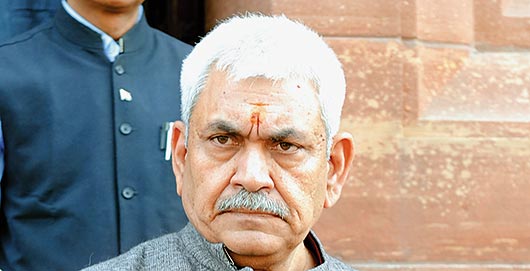 No Country For Spectrum

Already postponed from July to September, the Modi government’s largest ever spectrum auction has elicited little interest from mobile companies. Reason: the high floor price in different bands. To spare no eff­ort, telecom minister Manoj Sinha has decided to suspend all spectrum trading or sharing once the auction is notified. But the big four companies have not shown interest (and Telenor has said it will not participate). Experts believe a large part of spectrum will remain uns­old, jeopardising the government’s aim of raising Rs 5.44 lakh crore from this auction. 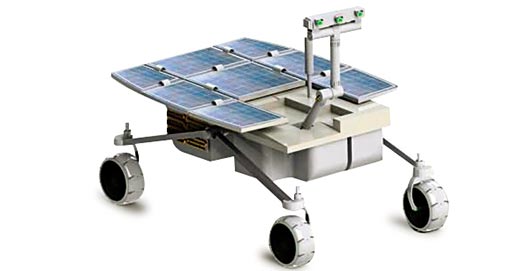 One-Way Ticket To The Moon

Bangalore-based TeamIndus is building a spacecraft, which it hopes will soft-land on the moon by December 2017. It is the only Indian company in the Google Lunar Project.