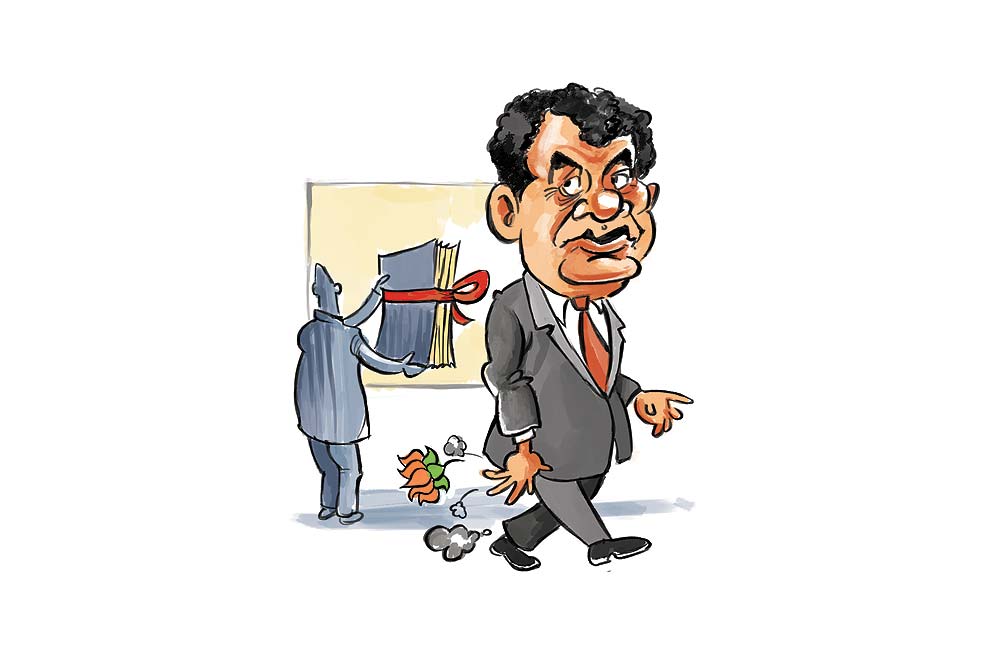 1. A Report Made In India

With much fanfare, a report on business regulatory reforms by the states was released in Delhi—but the BJP government was unwilling to take ownership of it, with DIPP secretary Amitabh Kant preferring to compliment the World Bank and KPMG for “producing a thoroughly professional report on an extremely difficult subject”. It seems the government was reluctant to take ownership of the report due to concerns of a political slugfest ahead of the Bihar assembly elections. According to Mint, a DIPP official admitted that the government did sponsor the study and that the World Bank only provided technical assistance.

The shocking rapes by a Saudi diplomat in a Gurgaon condo called Catriona has the spotlight on its...