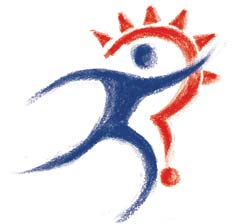 There are whispers that some supporters of The Energy and Resources Institute—or TERI as it is commonly known—are shying away since Dr Rajendra K. Pachauri, the globally known face of the institute, went on long leave following charges of sexual harassment by a researcher. Not so, says TERI spokesperson Annapurna Vancheswaran, emphasising that, “All our projects are going on as usual.” As institutions go, TERI has been doing research based work on several fronts, with domain experts heading various projects, many of which are funded by the government. Though there was no designated No. 2, the current officiating head director general Leena Srivastava, who for the past three years had been spearheading the TERI university, is running the show.

Delhi’s iconic Taj Mahal hotel, popularly known as Taj Mansingh, which has been caught in intense political play, will finally go under the hammer. The fate of the hotel, whose lease with the Tata owned Taj group ended in October 2011, has been hanging in the balance and the case was tossed around by successive Delhi governments and the Centre. Now, the home ministry seems to have decided to finally put it up for auction without giving the Tatas the first right of refusal, a point on which the conglomerate had been hanging on for the last few years. The government feels that giving the Tatas the right would hammer down prices. But with the hotel’s location, iconic status and its many high-profile habitue, there will be no dearth of bidders for it. 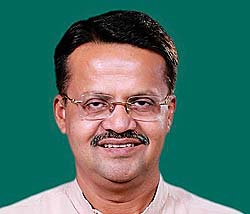 3. Healthcare For The Aged

Finally, a private members bill seeks to give the aged healthcare access, something the rapidly expanding insurance business has largely been unable to do. There are 53 insurance companies in India but only a handful offer (high cost) insurance after 65 years. Introduced by Bhartruhari Mahtab, a BJD MP,  the Senior Citizens (Provision of Geriatric and Dementia Care) Bill was broadly welcomed by all parties this week in Lok Sabha. It seeks to set up clinics for the aged in all hospitals and undertake other measures. The Centre is also mulling a pol­icy for the aged. The aged population will swell after 2030, as health indicators improve and the fertility rate slows. 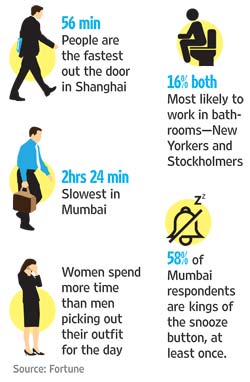 Business In A Bottle 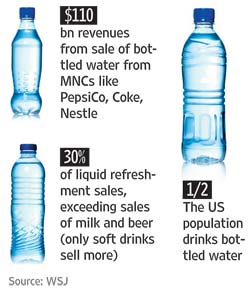 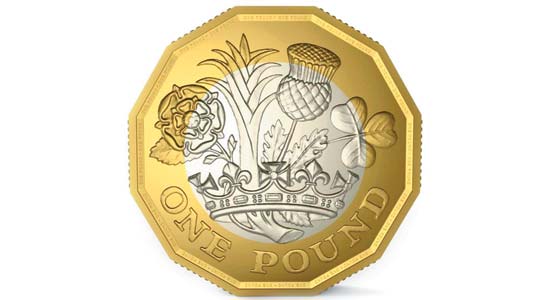 The UK’s new £1 coin has been unveiled. The new reverse (or “tails”) of the 12-sided coin was designed by David Pearce, a 15-year-old student from Walsall, who won a competition in which there were more than 6,000 entries. The contest had been launched in September last year.

This week we learnt about…powdered alcohol

So, finally, freeze-dried, powdered alcohol will soon be available in liquor-store shelves across the US. The product, Palcohol— produced by an Arizona-based company Lipsmark—was given the go-ahead on Tuesday by the Alcohol and Tobacco Tax and Trade Bureau. The booze will be in foil pouches that double as the glass. Consumers need only to pour in water, zip up the bag and shake (well, we presume) until the powder dissolves. There will be four ready-made beverages: cosmopolitans, margaritas, vodka, rum. The company said a lemon-drop drink should be “approved shortly.” We approve.