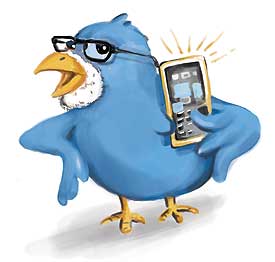 Eyebrows were raised when one of India’s top Twitter users promoted a product from his account. When Amitabh Bachchan, who has close to 10 million Twitter followers, sent multiple tweets promoting a phone, many of the actor’s fans were not amused. Bachchan tweeted about an LG phone which sports his autograph:  “@Srbacchhan: T 1152 - This mobile is quite something...amazing features, facilities and user friendly appliances...launched it today the #LGG3..!! The response from Twitterati wasn’t all complimentary—one of them tweeted: “Sirji, humble request, dont turn ur twitter feed into a commercial channel....” But for how long will etiquette stand up against commercial considerations, especially when there’s big moolah to be made?