On how newspaapers are showing that journalism is the first draft of history, a book on medical malpractices and Achala Moulik's latest 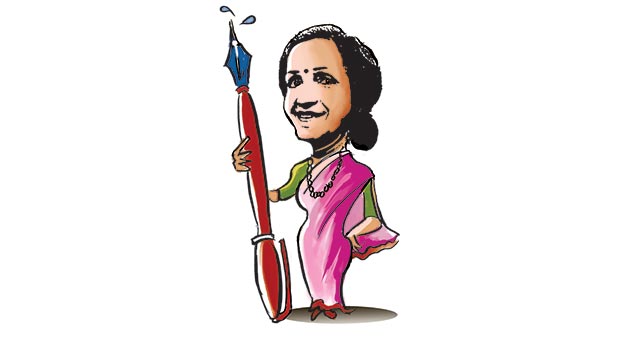 It's rush hour for retired bureaucrats of the Karnataka cadre wanting to write outside the margins. Achala Moulik, the former Union education secretary who wrote India's first Mills & Boon, Camellias for Caroline (1985), has come up with Dangerous Dis­pa­t­­ches, about three frontline journalists caught in conflict zones that sowed the seeds for Al Qaeda and ISIS. Moulik's father was the legendary pre-WWII foreign correspondent Moni Moulik who served as interpreter between Mussolini and Netaji.  And the debut novel of Veena S. Rao—who served as secretary in the Northeast—Charlotte's End, takes off from where Du Maurier's Rebecca ended.

If journalism is the first draft of history, as the Washington Post's Phil Graham said, newspapers are showing why. Just months after WikiLeaks had infuriated the US, The Guardian brought out a quickie on Julian Assange's war on secrecy, authored by David Leigh and its former Delhi correspondent Luke Harding. The same path was taken by Germany's Suddeutsche Zeitung, which unveiled the Panama Papers earlier this year. It's of course a bit of a mystery why the papers caused more damage in Pakistan than in India.

Gone to the docs

Medical malpractices is India's worst-kept secret. Dissenting Diagnosis, jointly authored by Arun Gadre and Abhay Shukla, threatens to spill all. The aut­hors present evidence from 78 doctors who have spoken about how patients are at the hands of dishonest doctors, hospitals and laboratories—and the insidious role played by middlemen and pharma companies. Second opinion may be unnecessary.