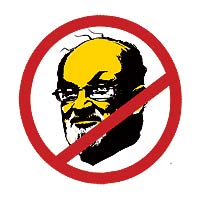 If you find any top publisher wandering around in the country this week, well, he or she will most likely duck in a nearby bush. All of them have finished their visa interview at the German embassy or consulate and are either on their way or have already landed up in Frankfurt for the world's biggest book fair. And controversy has already arri­ved at its doorstep. Iran has said it will pull out of the fair if Salman Rushdie delivers the keynote address on  Oct­ober 13. Its minister of culture feels it will “cross a political red line" in the backdrop of the fatwa against the aut­hor issued by Ayatollah Kho­meini in 1989. Iran is an important cou­ntry at Frankfurt as it had 300 publishers participating last year. The organisers are trying ways to get out of the jam.