Everyman or the Other? Nawaz arrests as either. 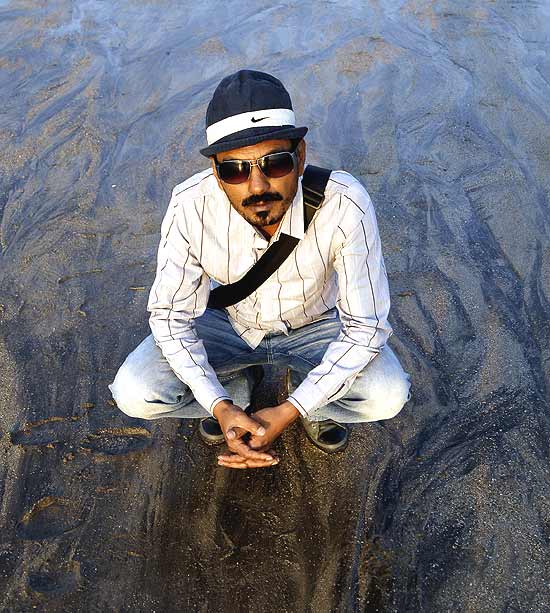 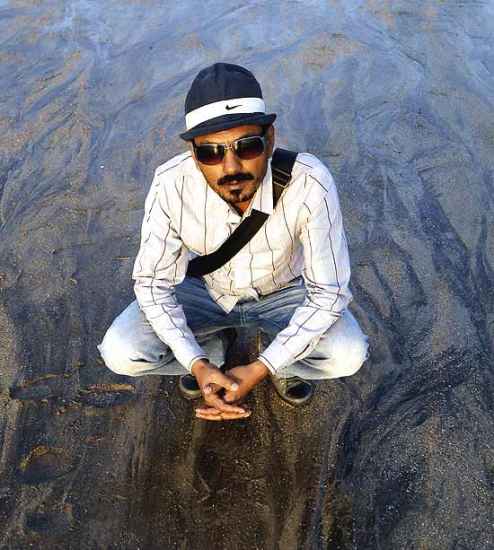 Look For Nawaz In:

Every director has an idealised mental picture of his film’s characters. Sujoy Ghosh knew precisely what he was looking for in the crucial role of a senior police officer in his upcoming thriller Kahaani. “I wanted someone fragile, not hugely built, who could look like an outsider. He would have no crutches in life like money and power, yet would derive his strength, confidence and arrogance from his job, the chair he sits on,” explains Ghosh. Nawazuddin Siddiqui fit the bill. “He is such a man of contrasts.”

These contrasts and disparities are best underlined in the 38-year-old Nawaz’s own real and reel personas. He is not the kind of guy who warrants a second look. More the sort who would easily get lost in a crowd of ordinary folk. “It is hard to notice him. You would give him a miss,” says filmmaker Anurag Kashyap who has worked with Nawaz in Black Friday and the forthcoming Gangs of Wasseypur, set in the world of the coal mafia of Dhanbad. “But look closely and you will find that he has the most incredible eyes, a quiet intensity and tremendous screen presence,” adds Kashyap.

So, while you may overlook him on the street, you cannot ignore Nawaz on the screen. That’s his usp. He effected a tremendous impact in the minuscule role of the persecuted Muslim, Zilgai, in Kabir Khan’s New York. He was Hanif, the auto driver who finds his house torched in Nandita Das’s Firaaq and Rakesh, the small-town reporter who was the voice of our conscience in Anusha Rizvi’s Peepli Live. And he has the most exciting roles in his kitty this year, starting with Kahani and Gangs (see box).

Acting was the last thing the Siddiqui family, modest farmers from Budhana in Muzaffarnagar, had in mind for young Nawaz. “There were few options. I had done graduation in science and my parents were hoping I would get a small job,” recalls Nawaz. Then the theatre bug bit when he went to see plays in Lucknow. He did a stint with the Saakshi theatre group in Delhi and trained at the National School of Drama. He worked in a few episodes of TV serials like Haqeeqat and featured in a couple of scenes in films like Sarfarosh and Munnabhai MBBS. But his unconventional looks worked against him. “We have fixed perceptions and images of how people should look. They wanted someone fair and handsome even for the role of a beggar,” says Nawaz. But he stuck with it and his acting started getting noticed even in small roles. Now the situation is different. “The struggle to get roles is over. Now I have to select films and roles I believe in,” he says. Chameleon-like, he wants roles that push him into extending his range as an actor. Even the approach to acting is classic. “My main focus is to get into the mind of the character. How will I behave if I were in his shoes? Acting is all about discovering something within, about finding characters within myself and making them part of my life,” he says.

Life has taken Nawaz a long way from Budhana. Yari Road in Mumbai is his new home. “My friends, films, my life is here,” he says. Meanwhile, Nawaz’s parents are still unable to comprehend what he does. “But my mother gets very excited when she sees me wear good clothes on screen,” he says. What’s the bigger picture? Does he see himself in the director’s seat? Later, maybe. For now, better roles in better films are all he hopes for. “I know nothing other than acting.”