Why does ‘sedition’, as a conceptual category, continue to ­exist and even thrive in these post-col­onial days? 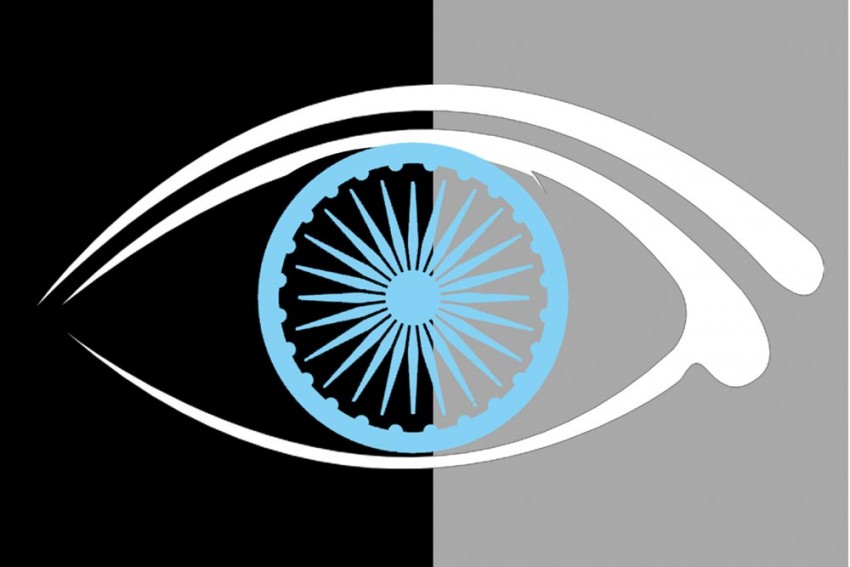 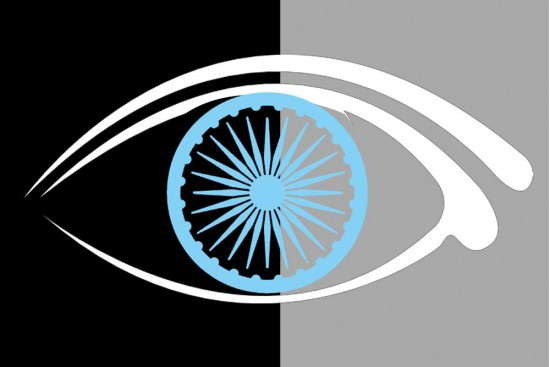 As one more episode—the Amnesty fracas in Bangalore—and the nocturnal inquisition on television play out, we must (with a deep sigh) ask the question once again: what exactly does one do with sedition? Or what is, clearly, the excessive and anachronistic law that relates to it—of colonial vintage, as everyone knows, and part of the apparatus of thought control on unfree populations. Should it stay? To proceed towards a calmer climate, where a tolerable answer can be found—and that answer must be an unqualified ‘no’—one must try to understand the soil from which the question itself emerges. Why does ‘sedition’, as a conceptual category, continue to ­exist and even thrive in these post-col­onial days? It is patently an anomaly, and perhaps a trick of the light. The spotlight these days tends to be so tightly concentrated around an arrant brand of nationalism that nothing else swims into the range of vision. Except what is, prima facie, its exact opposite: separatism. These two fairly sizzle on stage, like twins joined at the hip, dancing a deadly tango, the cynosure of all eyes and the cause for uncountable foreign pol­icy contretemps and social media conflagrations.

In the cut and thrust of debate, it is often not obvious that both may in fact be products of the same imagination. The monofocal lens through which, to a large extent, politics is seen on both sides guarantees that each entity sees only its reflection, its spitting image. One side sees ‘nationalism’ as a ruse for control, the other sees any resistance to that as ‘secessionism’ (and its expression as sedition)—giving rise to the illusion that they are opposites, whereas they are born of the same genetic code, the same building-blocks, and often only a denominational change is envisaged in terms of who does the controlling. What we have before us—this spectre of ‘Hindu India’ and ‘Islamist Kashmir’, for instance—is therefore a false binary. One that does not, to any degree, exhaust the infinite variety of opinions, tendencies of thought and ideological stances out there. This is not merely a question of liberal democracy, whose capacity for ‘tolerating’ dissent is touted as its source of richness or, alternately, mocked as a coopting technique. It is a question of re-imagining the fundamentals in such a manner that it honestly reflects the fact that the ways in which we live and think are, in so many ways, post-national and we cannot lapse back into the 19th century.