Between The Eloi And The Morlocks

Running a general-education science magazine with an English Honours is the stuff of fond memories and witty self-deprecation. 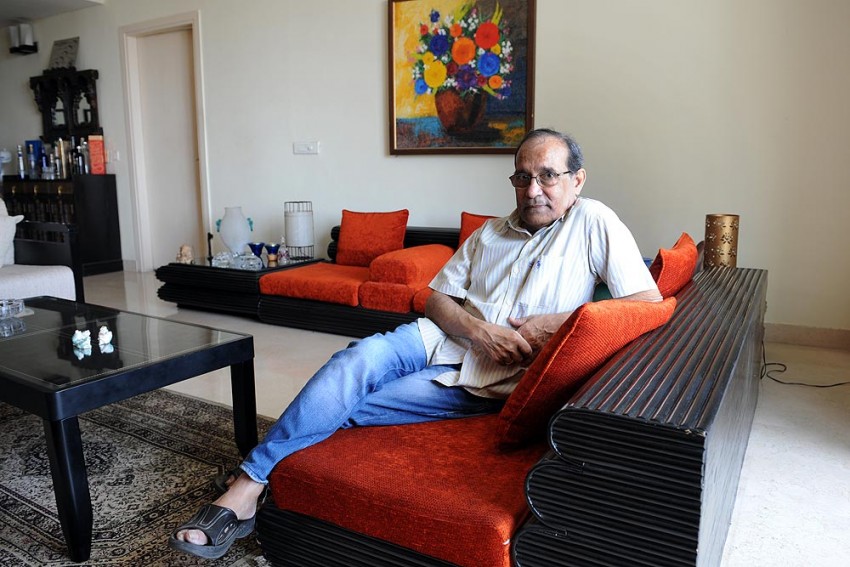 Jitender Gupta
Mukul Sharma November 02, 2015 00:00 IST Between The Eloi And The Morlocks 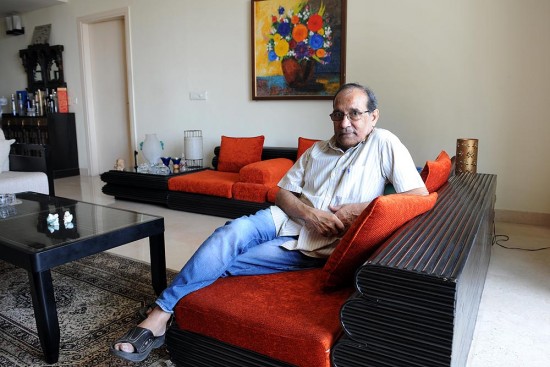 The first challenge of running a science magazine in a country like India which is notoriously irrational and superstitious is that the people working for such a magazine are often notoriously rational and literate. And that was the first problem I faced when I joined as editor of the Bennett Coleman group’s magazine Science Today in 1986—mainly because I was the first editor they had who had no degree in science. Instead all I could brag about was a lame English Honours.

I wanted to say clever things like Mark Twain’s ‘I never let schooling interfere with my education’, but not only would that sound facile it would have been completely ineffective against a whole house full of staff who were at least science graduates. Not only that, besides a handful of graduates and postgraduates in the sciences, there were three in-house and consulting PhDs, not to speak of a postdoc DSc. Even the editor’s office assistant was a science graduate. She had to be; otherwise one would have a pretty bad time spelling out ‘deoxyribonucleic’ or whatever dreadful polysyllabic words there were while dictating a memo.

No, but seriously, an irrational and superstitious audience means very little as far as a science magazine is concerned because it’s not meant for them and they would hardly bother to pick up something that required at least a high school degree beside a basic literacy. For instance, car and bike magazines do very well in India going by the sheer number of such publications that are printed. That is in spite of the fact that the majority of the population does not own one or the other. They are only meant for the ones that do, and yet they manage to have a wider appeal.

Also, the problem with any educated, general readership science magazine (as opposed to a peer-reviewed science journal like Nature for instance which caters to hands-on researchers and scientists) is that it’s seen to be inaccessible. Film magazines have photos of movie stars; sports magazines have Sania Mirza posters; auto mags have Lamborghini Aventador centrespreads, fashion glossies have ramp model pullouts, and of course the Playboy and its ilk had nudes. Bottomline: they get lots of eyeballs popping, and equally spanking good ads. On the other hand, what could we give them besides facts, figures and formulae? QED.

"We grabbed attention. At our peak, we even travelled to Russia to come out with a joint Indo-Russian edition which was a big deal."

It was not much better abroad either, till Bob Guccione (he of the Penthouse publisher fame) hit upon a brilliant idea that only very deep pockets can deliver. Why not, he reckoned, design a popular science magazine so high-end, so A-list and so top of the shelf that it would knock the knickers off even reigning glossies like Esquire and National Geographic and make them look drab. Enter OMNI. In the 1980s, it was the most gorgeous science fact, fiction and fantasy magazine anywhere with absolutely out-of-this-world production values and it was an instant hit which other magazines soon came up and tried to copy with varied degrees of success.

In India at that time, there were just about two English language popular science print monthlies, ours and a periodical brought out by the National Institute of Science Communication and Information Resources, a Government agency based in New Delhi and largely funded by it. That was their strength. Ours lay in the fact that we had a solid subscriber base in schools, colleges and other educational and research institutions. This worked fine as far as credibility was concerned but didn’t work wonders for marketing purposes since such institutions were not corporate entities with large ad budgets, like those other magazines had access to.

So Science Today decided to go in for a total image makeover like the rest of the world’s science magazines were busy doing anyway at the time. The real idea was to attract the kind of higher-end markets such as the business and entrepreneurial communities which we thought were being put off by a heavy-handed focus on hard sciences like physics, chemistry, biology and mathematics. The rebranding exercise aimed initially at sexing up the cover with eye-catching visuals, enhanced artwork and a masthead change to 2001 (this was 1988). A lot of thought went into this project.

The body content was jazzed up to include such so-called soft behavioural and social sciences like psychology,  sociology and...er...wellness. In fact we even went out on a limb sometimes and included articles on parapsychology and fringe science without ever endorsing any of it, so as not to appear like some woolly-headed pseudoscience publication. We ran cover stories on suicides, opinion polls and alien life—stuff that other magazines also slimily employ from time to time to grab reader attention and promotional bucks.

Not that the older Science Today had not run such things earlier, but we just blasted it out from the rooftops, hoardings and front-page print ads. When we did a story on AIDS we put Rock Hudson’s photo on the cover because he had recently died of an aids-related illness and had declared himself gay. When we did a story on sports medicine, we put Maradona on the cover. We began running science fiction stories with lavish colour illustrations. You get the drift: we grabbed attention. At our peak, we even travelled to Russia to bring out an Indo-Russian edition, which was a really big thing.

Unfortunately it was still too much too late and we still didn’t quite grab the megabucks. But we were in pretty exalted company all the same. Discover, Science 80, Omega and even omni were all floundering in the same kind of backwaters as that which we faced. 2001 closed shop in 1992, two months after I left to go abroad. Most of the other fancy foreign magazines also followed suit. Those who could limp into the Internet era tried to establish online editions. But really, most failed there too. Alas, we were a tiny bit  too early for the great World Wide Web.

Goan Prawn Curry With An Attitude