Manmohan’s foreign policy will be credited for its conceptual progress 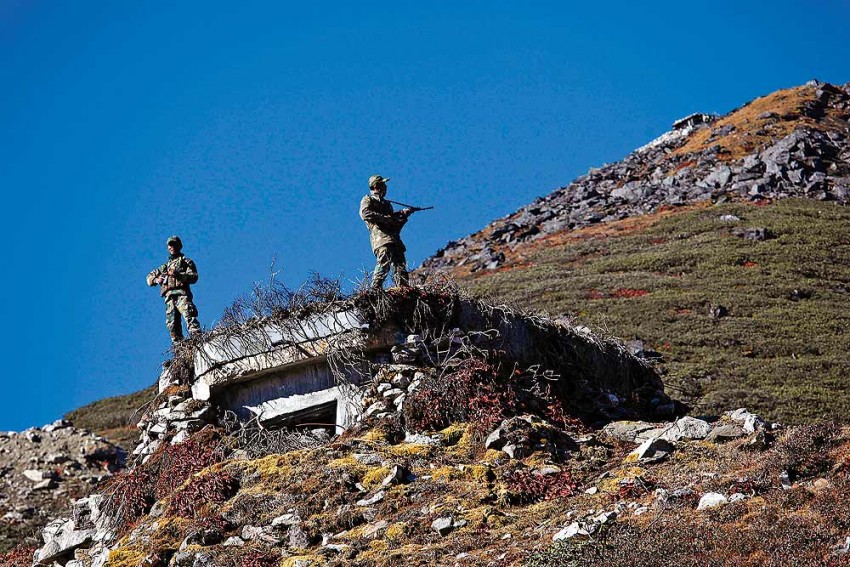 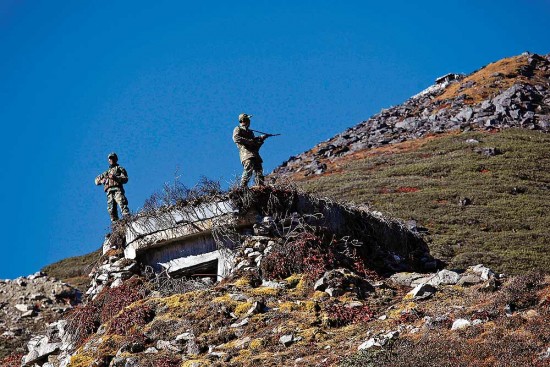 As May 16 draws nearer, obituaries of the UPA government are pouring off the presses. In particular, Prime Minister Manmohan Singh’s handling of foreign policy has been sharply criticised for its ostensible lack of coherence, drive and consistency. Interestingly, such post-mortem views have also been voiced by diplomats who served under the UPA governments: a classic instance of the corpse pretending to be the coroner. It may be more useful at this point to try and anticipate the judgement of posterity. How will a future historian looking back, say three decades on, regard Indian foreign policy under PM Manmohan?

Historians will assess this in terms of continuity and change with the past. Indeed, they may be tempted to see the entire period from 1998 to 2014 as a single phase in the longer-term evolution of Indian foreign policy. This is largely because the nuclear tests of 1998 created a new strategic context for India’s external engagements. That said, they will also outline some important changes during Manmohan’s tenure.

Manmohan Singh shaped foreign policy when India was beginning to be taken seriously as an emerging power. Conceptualising and executing the foreign policy of a rising power—even if regarded as benign and as a force for good—is a challenging enterprise. And Manmohan may well reap the credit for crafting the main lines of India’s external engagements in such a context.

In his approach towards the US, Manmohan will be seen as having built on the advances made under his predecessor. Without the re-set of Indo-US relations in the aftermath of 1998, the civil nuclear deal and close strategic ties with the US would have been inconceivable. Yet, historians will also single out the nuclear deal as the most complex and intense international negotiations und­er­taken by an Indian government to that date. The successful conclusion of the deal under testing domestic circumstances will stand out as Manmohan’s crowning achievement. Opi­nions may differ about the subsequent course of US-India relations under his watch. Some may look at this as a missed opportunity to tighten strategic ties with the US, while others may conclude that India got what it wanted. These judgements will turn on how US-India ties evolve after Manmohan demits office.

With China, too, Manmohan will be regarded as having taken prior initiatives  to a new level of engagement. His­torians will surely observe that Manmohan was the first Ind­­ian premier who had to deal with a China that had emphatically arrived on the world stage. During his tenure, India faced for the first time a great power in its immediate vicinity. He will also be credited for cra­fting a finely nuanced approach in dealing with this new China—one that sought to combine cooperation and competition. 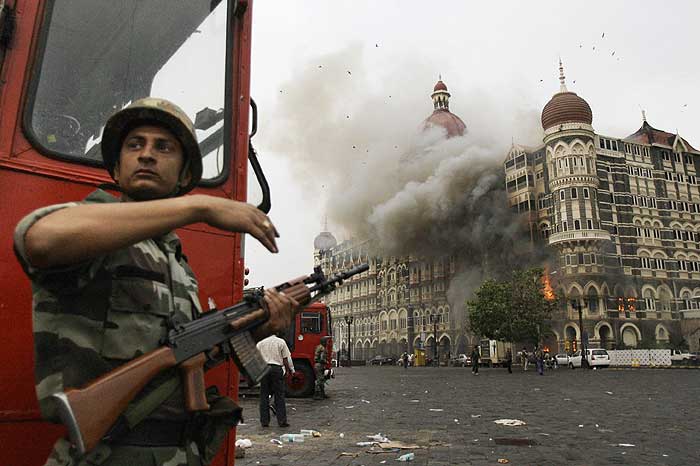 26/11 Manmohan’s restraint during the crisis was admirable

The steady deepening of eco­nomic ties with China was one consequence of this approach. The effort to ach­ieve a breakthrough in the boundary negotiations was another. The agreement on political parameters signed in 2005 will be seen as an important turning point in the longstanding boundary dispute. India’s acceptance of the need to arrive at a package deal involving all sectors of the boundary was a major departure from the past. Equally important was its ability to convince the Chinese—by deftly using its growing proximity to the US—to accept that areas with settled populations could not be up for bargaining. In subsequent years, China resiled from this understanding, but the importance of the 2005 agreement to any eventual settlement of the dispute cannot be denied.

Manmohan is to be credited for a nuanced approach in dealing with a new China.

Historians will also observe that India’s attempts at external and internal balancing against China gathered momentum during this period. Apart from its relati­ons with the US, India cultivated a range of security ties with countries in Southeast and East Asia and the Indian Ocean region. Internally, there was a ramp-up in defence expenditure, procurement of weapon systems, and concerted upgr­adation of border roads and inf­­r­a­structure. Posterity’s judgements on these efforts will be influenced by how India fares if there is a stand-off or crisis vis-a-vis China in the future. How many of us credit Nehru for his undeniable efforts at expansion and modernisation of the Indian forces in the 1950s?

Manmohan’s regional policy is likely to be remembered for important conceptual shifts rather than operational outcomes. He will be singled out for having realised that India’s rise was inextricably intertwined with that of South Asia as a whole and that India’s economic development gave it an unprecedented opportunity to transform thorny relations by allowing its neighbours to partake of this growth. The pursuit of regional econo­mic integration, especially by connectivity and trade, will be seen as an important shift in foreign policy. At the same time, historians will observe that Manmohan had achieved much less and that this was partly because his government was unable to deliver on a variety of issues.

In dealing with Pakistan, Manmohan will be seen as having confronted the same challenges as his immediate predecessor: the conjunction of nuclear wea­pons and terrorism, mul­ti­ple centres of authority in Pakistan, the Sino-Pakistan nexus. His responses will be judged as more consistent than that of the previous gov­ernment inasmuch as it avo­ided the temptation to lurch between summit meetings and military stand-offs. But his approach will also be seen as having similarly oscillated between diplomatic engagement and disengagement—with limi­ted gains to show.

On two counts, though,  Man­­­­m­o­han’s contribution will likely be recognised. First, his back­cha­nnel negotiations with Pervez Mush­arraf may have been abortive, but his app­­roach of rendering disputed boundaries irrelevant ushe­red in a major conceptual shift in our thinking about the Kashmir problem. As with the 2005 agreement with China, this is an idea whose time will come: creative political options may be discarded at one point, but they have a knack of climbing back to the table at more propitious moments.

Finally, Manmohan will be credited for his handling of the aftermath of the 2008 Mumbai attacks. When historians study the episode with access to documents and the benefit of hindsight, they will be struck by his refusal to respond rashly against Pakistan, his ability to coolly cal­c­u­late the costs and benefits of punitive measures, and his unwillingness to be hustled into action by domestic pressure. Here, Manmohan displayed high statesmanship and underlined that ‘tough’ leadership consisted of more than a willingness to flex one’s muscles.

The verdict of posterity on Man­­mo­han’s achievements in foreign affairs is likely to be mixed. In the judgement of this historian, it will be: not inconsiderable.

Srinath Raghavan is a senior fellow at the Centre for Policy Research, New Delhi

‘Dr Singh Isn’t One To Trumpet His Successes’