The award-winning historian’s show, Divine Women, On Women in Religion, goes on air from March 15 on BBC World News 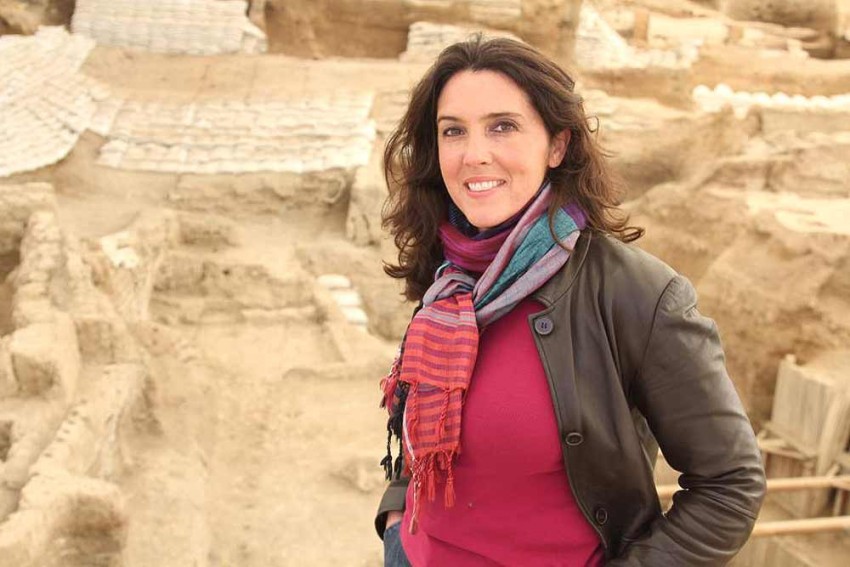 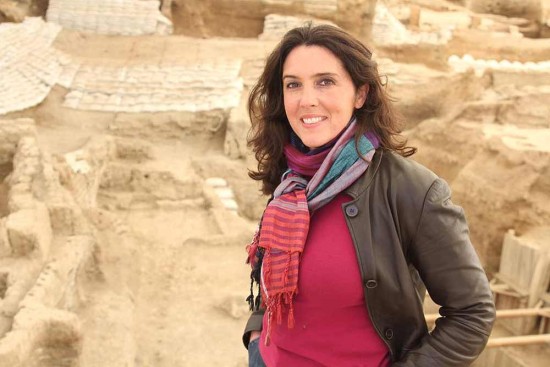 How did you get into research on women in religion?

At 14, I saw a prehistoric female figurine from Crete. She was enigmatic; my spur to unc­over her story became a lifelong academic exercise.

How long have you been researching this?

More than 20 years. For this show we worked for over a year just to film, besides research. I travelled four continents.

What is the three-part series about?

We look at the hidden history of women in religion from 9000 BC onwards, be it Durga and Kali in India, or the Magna Marta in Rome.

Do these women not figure in the recorded history of religion?

There is evidence that women were an integral part of religion but have just been written out.

What is the difference between women in religion in the East and West?

Apart from the monotheistic culture of worshipping just one god, there are more connections than differences. For example, rituals in Assam are similar to those in ancient Greece.

How do common people look at these facts?

They are comfortable. In Bengal, women (and men) feel Goddess Durga is around them.

How does religion impact society today?

Contrary to our belief that society created religion, historically it is religion that is creating society. We ignore this at our peril.

Religion has also caused much violence.

Would it be different if women had a big role?

It’s worth probing if female-centric religions—focusing on keeping the balance in nature—would have kept earth healthier.

How has the research changed your life?

It made me more open-minded and less judgemental. I am a fan of Socrates, who advised us to love the world and ask questions of it.